With the rise of the internet, online predators created cybersex dens and took advantage of poverty. For them, it’s all about money, even at the cost of young and innocent children. This kind of world is heaven for pedophiles.

A journalist, Peter Bridge went undercover investigation and made a shocking cybersex discovery. He began investigating online child abuse for the documentary “Children of the Cam” 2 years ago. 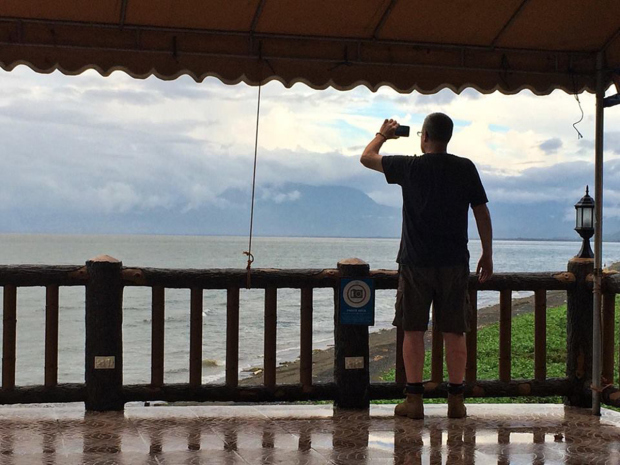 With the help of US NGO the International Justice Mission and the Women and Children Protection Centre of the Philippine National Police he was able to piece together the sickening trade of child abuse.

He exposed the Filipino cybersex den where pedophiles hand-picked who they want to see abused on webcam from the line up of girls as young as 11. 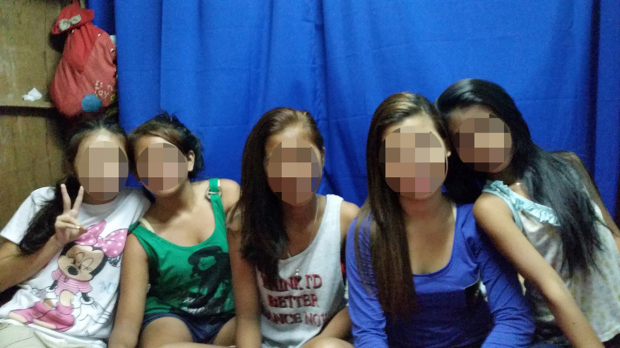 The girls are forced to smile and pretend to enjoy while being raped on camera as predators tell abusers what to do with them. The predators would pay between  $8- $35 for a girl, and girl would then be paid around $2.

To expose this illegal trade of flesh, Peter went to the Philippines and to gained the trust of the ringleaders, he pretended to be a pedophile. Peter was taken to a house in Illigan City, where he met girls with age ranges from 11 – 17.

Later the girls were then sent to his hotel room. He then interviewed them to find out how they were treated, and also recorded the conversation with the help of hidden cameras.

He explained, “Girls as young as 11 work independently and they also recruit their friends. They learn how to get money, how to do these things unnoticed, how to make contacts… etc. So they are really raised to abuse by the predators.” Peter also added, “These girls have been raised in a sea of abuse. And they don’t know that it is abuse anymore.”

The cruel reality is that, corruption, poverty and the rise of high-speed internet has made online child abuse one of the most quick money making business and leading crime in Philippines. Young girls from poor families are the victims, whom are forced and abused for only a little amount of money. 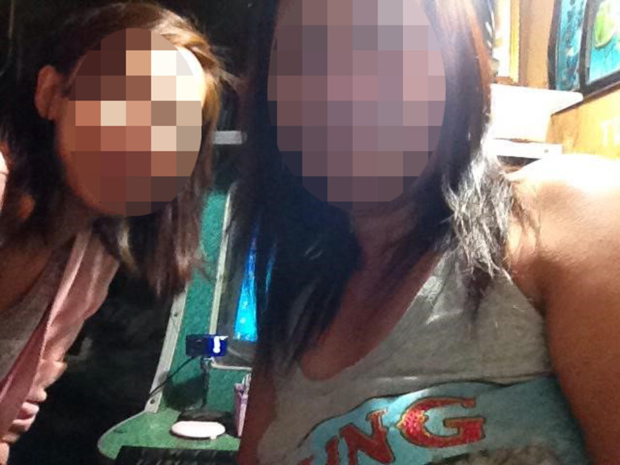 According to Interpol and the FBI, there are estimated over 775,000 pedophiles online that at any given time, searching for their next victim.

The Philippines is the number one country for webcam child abuse and its rising and spreading every day. It’s not much difficult for the suppliers to find children. Shutting down the multi-billion dollar online child abuse trade will be an ‘uphill battle’ because the ‘problem is huge and under reported.’