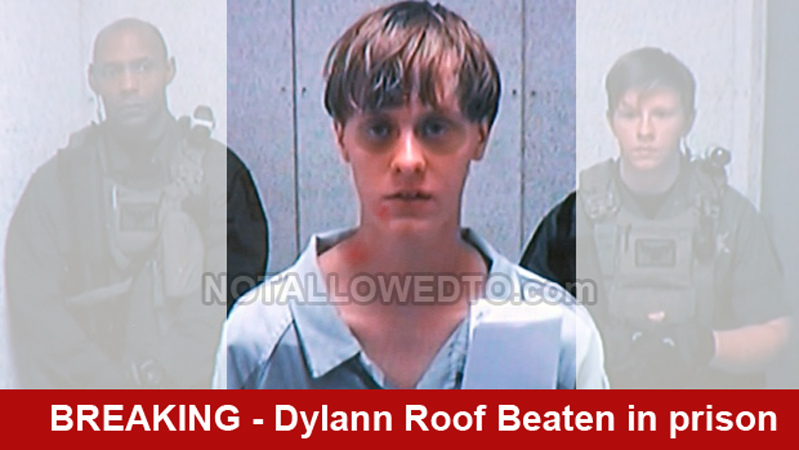 Lawyers for Dylann Roof has filed a lawsuit against the South Carolina Department of Corrections for allegedly allowing prisoners access into Roof’s 5 foot by 7 foot prison cell.

Roof’s condition is said to be stable.