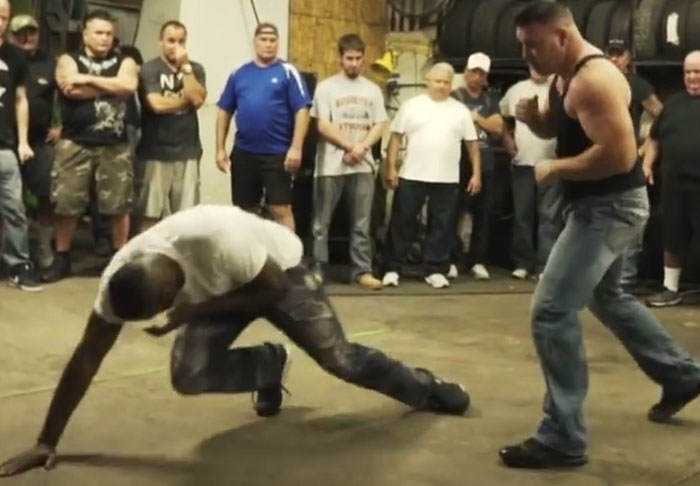 Bare-knuckle boxer Bobby Gunn has been heralded as America’s first champion of the underground sport.

The fighter recently allowed Rolling Stone to step into his illegal world of underground fighting, they even captured footage of Gunn putting his undefeated record on the line.

That victory took his record to a reported 71-0. Gunn did admit his reputation has placed a large target on his back.

“Everybody wants to take me down, brother, and make a name for himself. I’ve gotta watch my back” says Gunn.