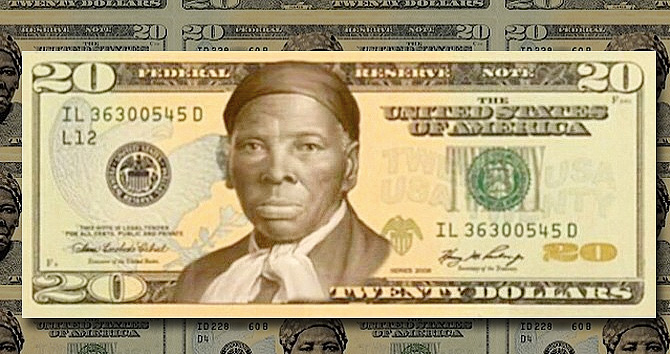 The time has come where we pay homage to those who have fought for African Americans’ rights. What better way than to place them on American currency! So that whenever you are purchasing something with those bills, you can remember those who fought to make it possible for you to obtain the freedom and money you possess.

Officials have announced which iconic African American figures will appear on American Currency, the list follows:

It has been reported that the bills have already been designed and being printed.