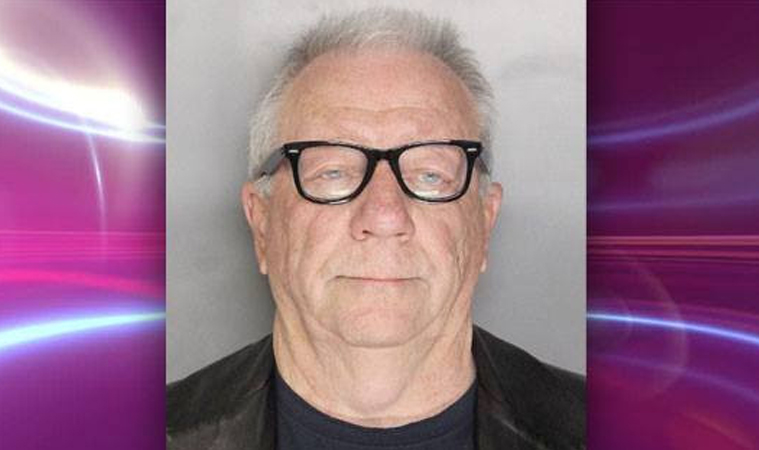 Springfield, OH | A drunk school principal at Franklin Middle School was arrested this morning after literally defecating in front of hundreds of students during the pledge of allegiance.

Andrew Whitmore, 53, was visibly under the influence of alcohol when he decided to throw down his pants and defecate on the schoolyard in front of bewildered students and school personnel.

Whitmore also embarrassed himself even more after losing his balance and falling to the ground in his own pile of feces before eventually being carried away by local police officers.

“He started yelling something about Trump being a racist pig and a fascist cunt or something,” one student told local reporters.

“He dropped down his pants and everybody was shocked, but then he started to crap on the grass, fell down and started puking all over himself. It was truly disturbing,” said another student, visibly disgusted.

Whitmore later admitted to police officers that he had spent his night drinking and smoking crystal meth.

“He said the situation with Donald Trump and the national anthem had really pissed him off and that he didn’t remember doing the things he had done,” Deputy Sheriff Tom Hannity told local reporters.

“He allegedly had a blackout and does not remember defecating in front of the whole school,” he explained.

Whitmore was arrested on charges of public intoxication and faces six counts of obscenity and could face up to 18 months in jail believe legal experts.