Home » News » Woman Claims She was Sexually Assaulted by Nessie

Woman Claims She was Sexually Assaulted by Nessie 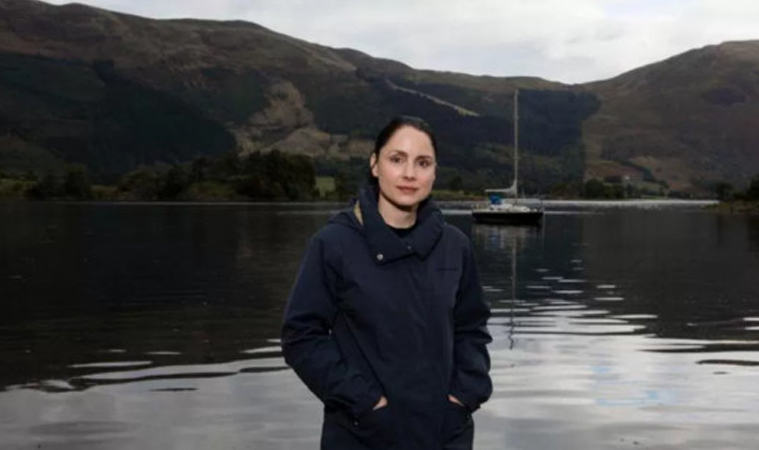 A woman visiting the famous Loch Ness in the Scottish Highlands alleges that claims a large “dinosaur-like” creature attacked her and attempted to rape her while she was swimming.

Amanda Taylor, from Pittsburg in Pennsylvania, was spending three weeks in Scotland with a group of old friends.

Yesterday morning, The 27-year old woman woke up before the others and decided to go for a swim in the Loch. She had been swimming fo about 20 minutes, when all of a sudden, a large “dinosaur-like” creature appeared out of the water right in front of her.

“It had a long neck that was at least 8-foot long and a rather small head! It looked liked an dinosaur, and it really seemed hungry!”

Ms. Taylor rapidly realized that the massive creature wasn’t hungry but sexually excited, as it began to tear her clothes while letting out some terrifying howls.

“It just suddenly jumped on me!. It rapidly tore my pants and tried tearing through my underwear but I punched it in the face a couple of times, and it finally let me go.”

The young woman immediately went to the Fort Augustus Police Station to report the attack and an investigation has been launched.

Amanda Taylor is convinced that the creature that attacked her was Nessie, but the investigators say she’s probably confused because of the stress caused by the incident.

They are currently interrogating nearby residents to see if anyone noticed anything suspicious.

According to the victim’s description, the attacker measured more than 30-foot long and looked like a dinosaur. Its skin is described as scaly, it has dark brown eyes and both its neck and tail are extremely long.