Prison Director Suspended After Twerking In Prison For Inmates 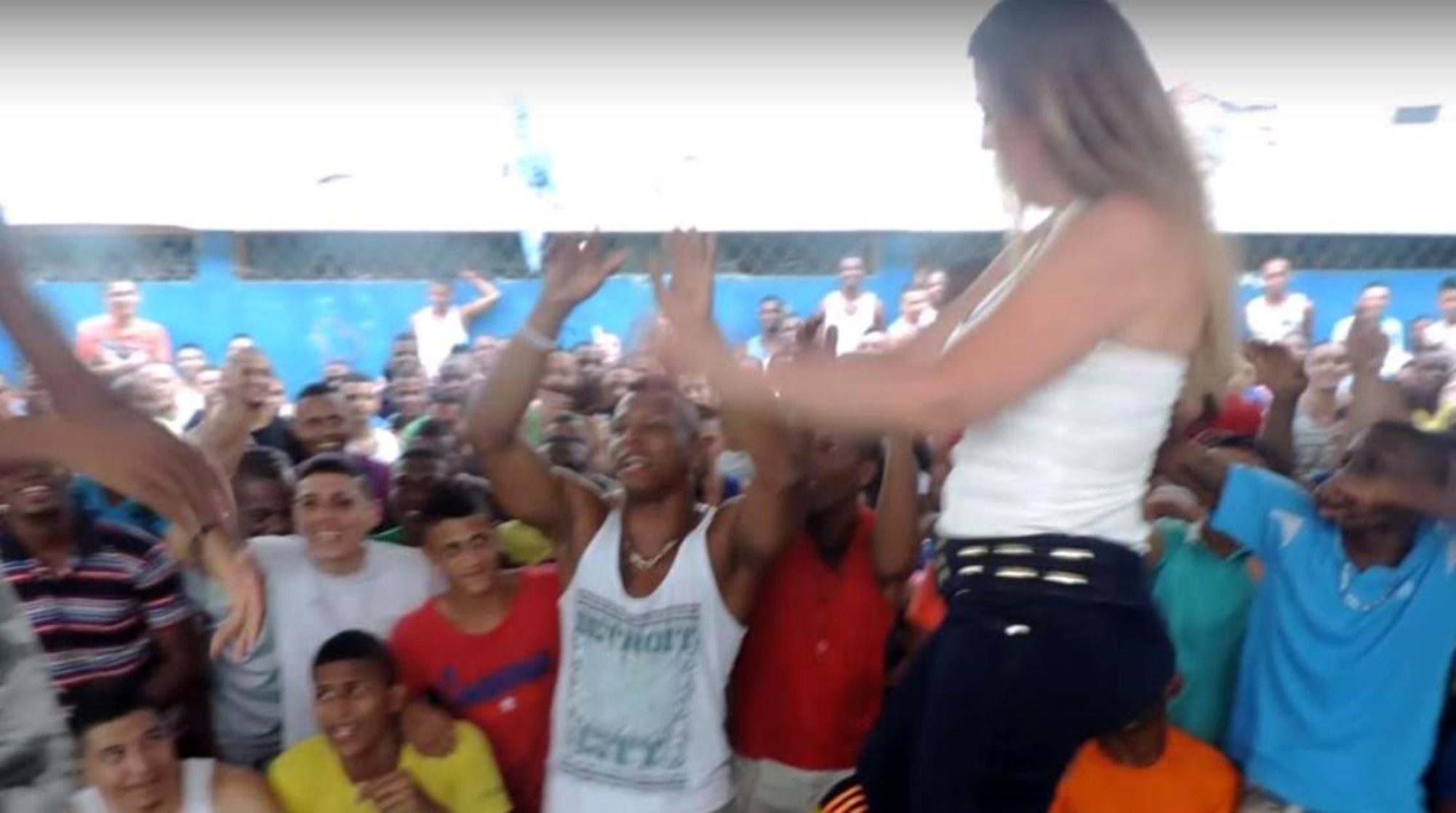 COLOMBIA | Claudia Patricia Giraldo Ossa, who is prison director at Villahermosa jail, was recently pictured twerking in front of hundreds of inmates at a event in the prison.

She has refused to make any comments at the moment. 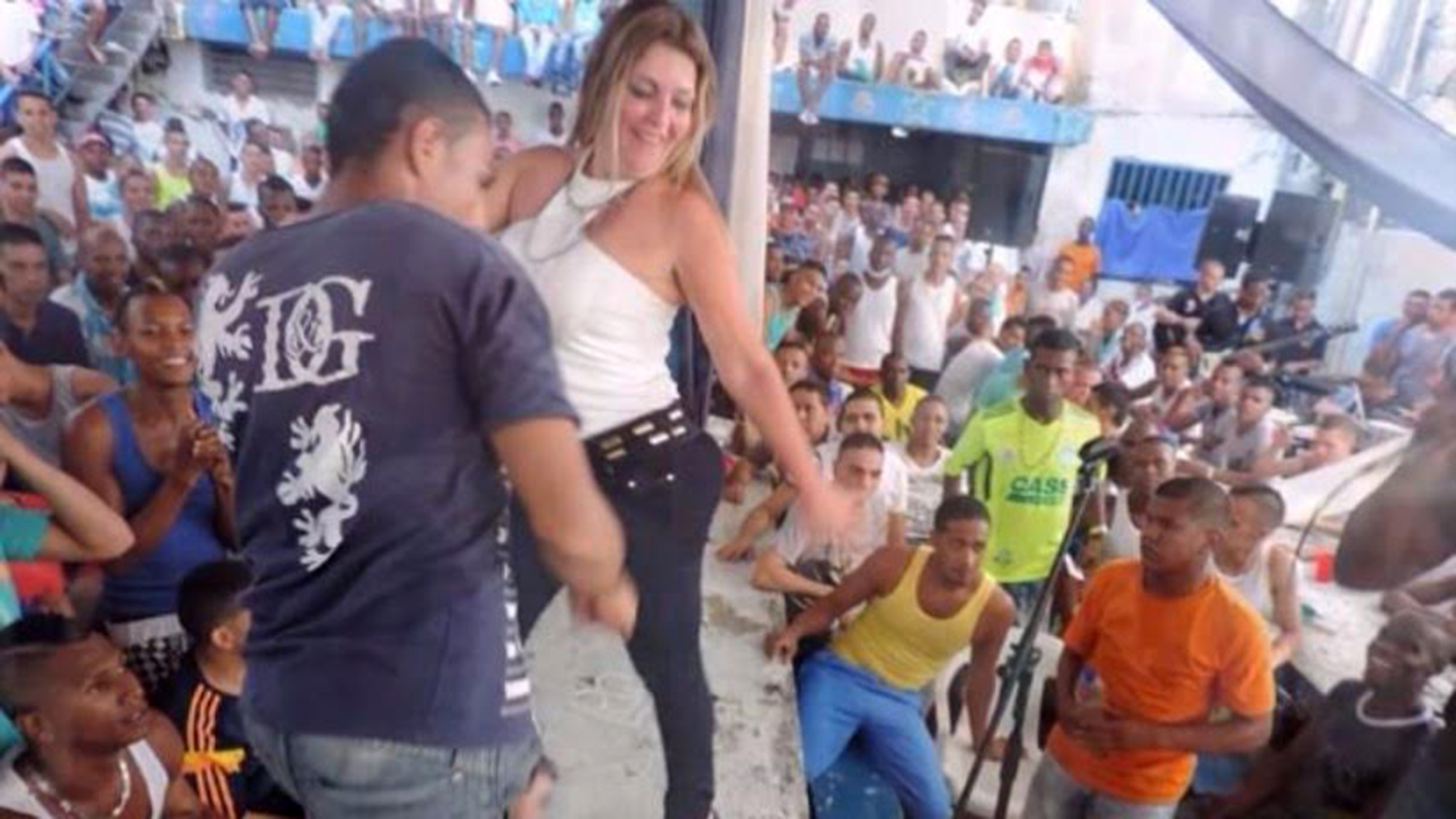 Recently, Colombia’s new Minister of justice, Jorge Londono, revealed that there’s a state of emergency in the country’s prisons due to overcrowding.

Most of Colombia’s prisons are also having major problems with drug abuse and violence.