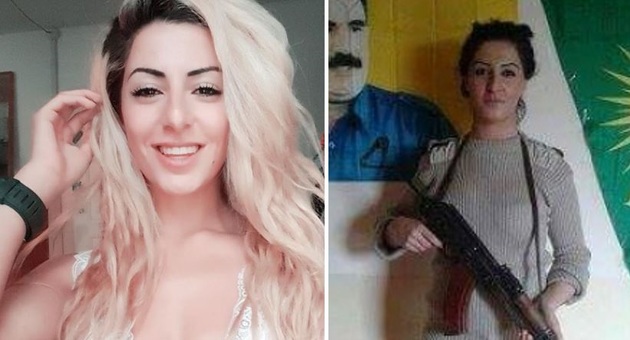 A 23-year-old Joanna Palani, former college student who fought on the frontlines in Syria and revealed ISIS terrorists are ‘very easy to kill’.

She learned how to shoot a gun when she was just nine years old. At the age of 22 she traveled from her home in Copenhagen, Denmark, to Iraq before moving on to Rojova in Syria and joining up with Kurdish forces in an attempt to ‘fight for human rights for all people’.

A role model of sorts for many females in Syria, she began receiving messages from women in captivity, describing how they’d been treated at the hands of ISIS.

Joanna said: “Even though I am a fighter it is difficult for me to read about how a ten-year-old girl is going to die because she is bleeding from a rape.”