These are the parents of kid who fell into the gorilla exhibit moat in Cincinnati Zoo resulting the death of 17-year-old silverback gorilla, Harambe.

36 year-old father Deonne Dickerson, has a lengthy criminal history including burglary, firearms offences, drug trafficking, criminal trespass, disorderly conduct and kidnap. In 2006 he was sentenced to one year behind bars for a drug trafficking conviction.

32 year-old mother Michelle Gregg, is currently the administrator at a Cincinnati pre-school. She has been the subject of sharp criticism following the incident that saw zoo staff shoot dead Harambe.

After thousands of people signed a petition “Justice for Harambe” calling for the parents to be held accountable, according to sources the parents will face criminal charges as zookeepers were forced to shoot and kill the animal.

Cincinnati police said the parents had not been arrested yet, but are charged with negligence and harming endangered animal. More charges would be sought by the Hamilton County Prosecuting Attorney.

Witnesses told local reporter that the child had expressed a desire to join the gorillas, before crawling through a barrier and falling down inside the enclosure. 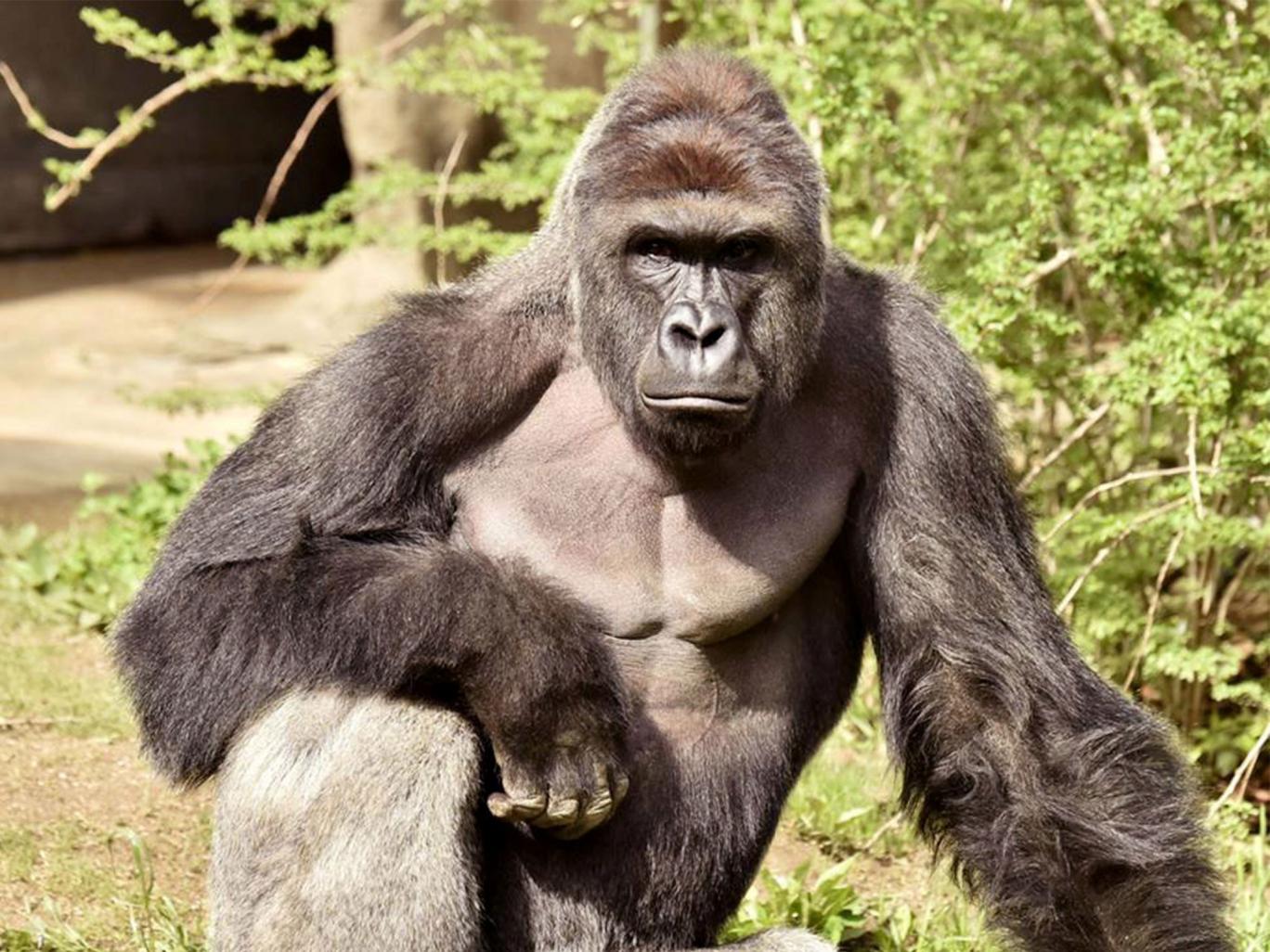 Zoo officials released a statement that they had no choice but to shoot the animal dead. But the gorilla expert claims that the zoo keeper had “other options” instead of killing Harambe the gorilla.

Zoo’s president, Thane Maynard said: “[The officials] made a tough choice and they made the right choice because they saved that little boy’s life,” he said. “Although the boy was not under attack, he “certainly was at risk”.

The 4 year old was taken to hospital after the incident, but suffered no serious injuries.