Zoo keepers shot western lowland gorilla to save four-year-old boy after he got into the enclosure. 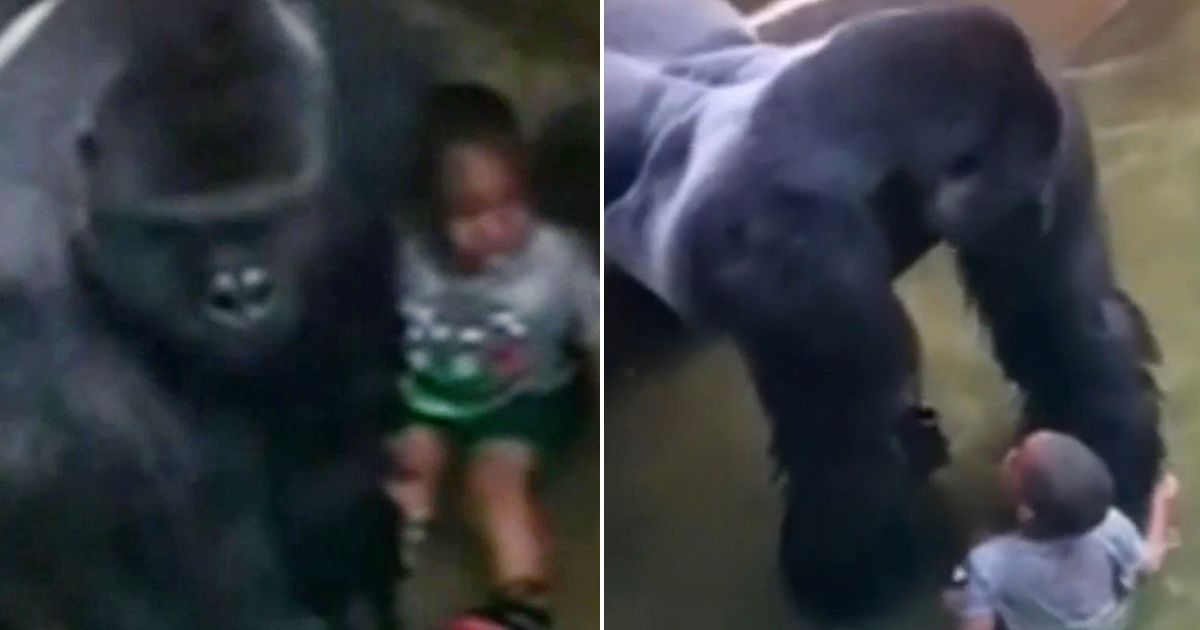 According to experts and animal specialists, zoo keepers should have tried to negotiate with Harambe after the boy got into his enclosure.

A gorilla expert claims that keepers had other options than to shoot Harambe after a four-year-old boy got into the enclosure.

There has been fury at the decision by zoo keepers to shoot 17-year-old Harambe dead in order to save little boy, with some calling for his parents to be prosecuted for neglect.

More than 200K people have signed petition to held the parents of the boy who fell into gorilla enclose responsible for the death of gorilla.

After a recent emerged footage it seems that the western lowland gorilla was actually protecting the four-year-old boy. As watchers/people were screaming at the child and the gorilla who seemed scared at time.

Ian Redmond, Chairman of The Gorilla Organization, said keepers had ‘OTHER OPTIONS’ besides a fatal shot.

He told CNN: “When gorilla or other apes have things they shouldn’t have, keepers will negotiate with them, bring food, their favourite treats, pineapple or some kind of fruit that they don’t know.

“I don’t know if that was tried or people thought there was too much danger but it does seem very unfortunate that a lethal shot was required.”

An online petition seeking criminal charges for 4 year-old boy parents had earned more than 200,000 signatures in less than 24 hours.

The mother of a child is the subject of massive worldwide outrage. Apparently the gorilla would have been alive if she had watched her kid. After the kid fell into Harambe’s enclose he became excited by the screaming of onlookers.

“My son is safe and was able to walk away with a concussion and a few scrapes… no broken bones or internal injuries.

“As a society we are quick to judge how a parent could take their eyes off of their child and if anyone knows me I keep a tight watch on my kids. Accidents happen but I am thankful that the right people were in the right place today.”

A second petition, called “Harambe’s Law,” calls for “legal consequences when an endangered animal is harmed or killed due to the negligence of visitors.” 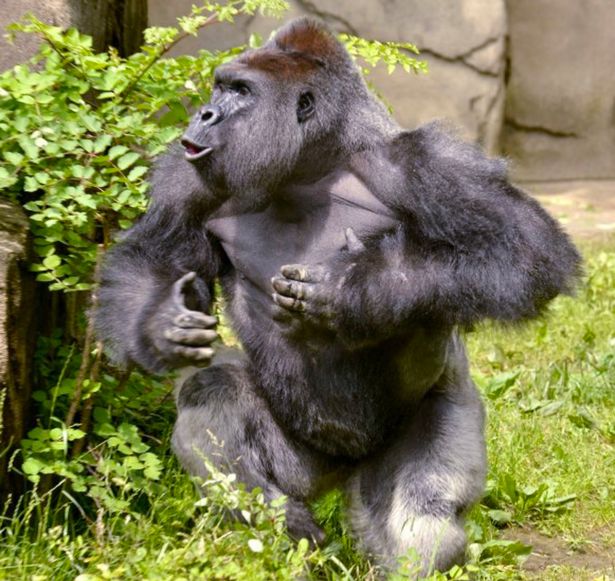 Michelle Gregg has been the target of rage on Twitter as well as other social media sites.

“An endangered animal should not have had to pay with its life because of a lack of supervision.” – @mitcheglar23

“Parents of the kid at #CincinnatiZoo need to be charged with Child Neglect & Endangerment! This is THEIR FAULT!!!” [email protected]

Police said the boy’s parents could charged by prosecutors.