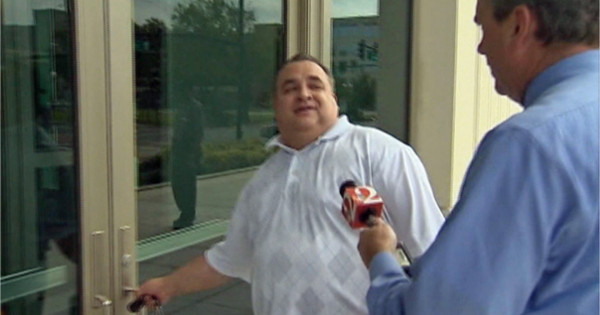 FLORIDA | A man who was suing McDonald’s for $2 million, accusing the company of being responsible for his obesity, agreed to drop his lawsuit for free lifetime supply of food in the chain’s restaurants.

The 53 year-old man ‘Walter Randell’, accused McDonald’s of jeopardizing his health with their salty and greasy food, blaming the company for his health problems that include high blood pressure, diabetes and obesity.

According to the lawsuit filled, the man says that the fast food restaurants, where he used to eat at least ten times a week, did not properly disclose the ingredients of their food and the risks of eating too much.

In a surprising turn of event, he finally agreed to an out-of-court settlement with the fast food company, dropping his complaint in exchange for a McDonald’s McGold Card which gives him an unlimited lifetime supply of free McDonald’s food.

“McDonald’s representatives explained me that I had been misguided,” Mr. Randell told local reporters. “They even introduced me to people who had lost weight by eating exclusively at Mickey D’s. Now, I can eat all the McDonald’s that I want, and still lose weight!”

This unexpected settlement has shocked many legal experts who had been following the case.

“This case had the potential to put the fast food companies on the run,” said John Banzai, a professor at George Washington University Law School. “He abandoned a fight that he could have won. He says this food is killing him, yet he accepts a lifetime supply of it… This is one of the most ridiculous settlements that I have ever seen.”

McDonald’s executive vice president released a statement: “satisfied to see that common sense has prevailed” and that this “frivolous lawsuit is finally over”.