Man Sues His Mother for Breastfeeding Him until Age 12 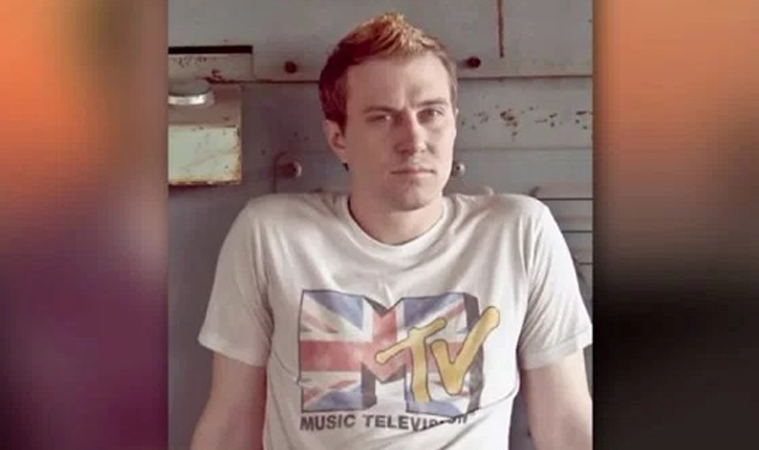 A 37-year old man from Tennessee has launched a civil lawsuit against his own mother, whom he blames for his failed life and social problems.

Robert Miller from Dyersburg, claims that his mother’s overly protective behavior during his childhood and the fact that she breastfed him until age 12 have permanently affected his ability to develop relationships with women.

Mr. Miller is demanding $250,000 of compensation for the “psychological trauma” he has suffered and is also asking for $100,000 of punitive damage to be imposed on his 69-year old mother, Dorothy Jenson Miller.

According to his lawyer, Thomas McHenry, the 37-year old man’s life was completely ruined by his mother’s obnoxious behavior.

“My client’s mother dressed him up as a girl until he was five years old and breastfed him until he was twelve. These disturbing behaviors have profoundly traumatized him, and have already cost him more than $120,000 in therapy.”

Mr. McHenrry insists that his client’s demands are “more than reasonable” considering the gravity of the trauma he suffered.

“Mr. Miller is 37 years old and he’s still a virgin. He’s never been able to build relationships with any woman other than his mother.”

The defendant, Ms. Jenson Miller, admits that she “may have been overprotective” but claims that she “never had any intention to cause him any harm”.

This controversial lawsuit hasn’t even begun, but it’s already generating a lot of reactions on the various social media.

While many people are showing some sympathy towards the 69-year old defendant, most of them note that her parental behavior seemed “rather disturbing”.

Legal experts are divided in their analysis of the case. Most admit that the mother’s behavior as “clearly caused the victim some psychological and relational problems”, there is no sign of “intentional mistreatment” on her part.