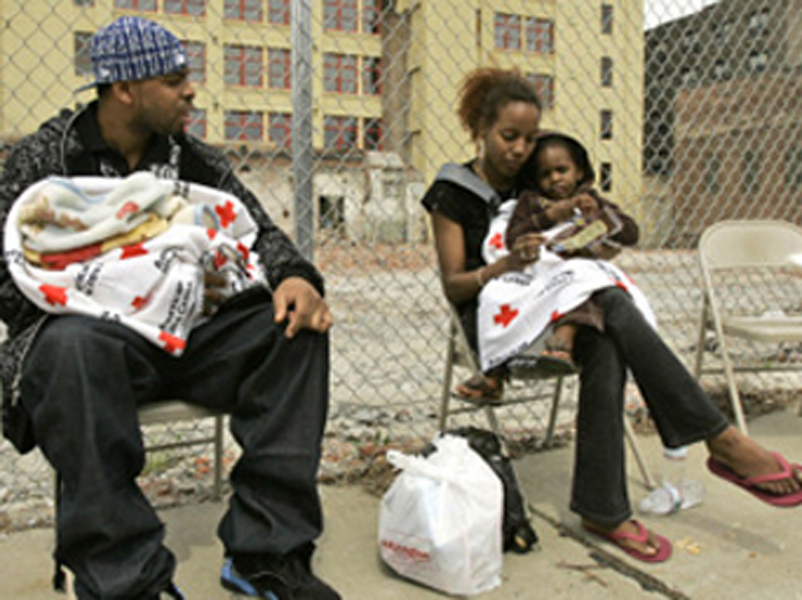 My husband started smoking weed/pot about 10 years ago. He promised to stop and cut down which never happened. Eventually I gave up trying to get him to stop/cut down and learned to live with his pot smoking.

Now we have two kids ages 5 and 16 months. My husband still smokes pot, more than ever now. When he gets home from work he kisses us hello and then disappears into the bathroom for half an hour to smoke. He gets tired and falls asleep or reads on his phone.

I’m a stay at home mom and by the time he gets home I’m often ready for a break, a few minutes to myself to regroup. Him disappearing right after he gets home is the worst. He never smokes in front of me or the kids, only when he’s away from us at work.

I don’t understand why he does it and why he hasn’t tried to quit. I’ve offered to help him however I can but he always drops the subject.

My husband spends all his money on weed and now we can’t afford home, and winter coats for our kids. We have two beautiful children and it makes me so angry that he is knowingly doing something that could take him from them or could make them sick.

Besides the health implications of his smoking both pot and cigarettes, the financial burden makes me angry as well. Recently he said we didn’t have money to pay home rent and for me to buy our kids winter coats. Meanwhile, he told me he spends $300 a month on pot and cigarettes. That’s a lot of money for us!

I feel so disappointed in him. He’s a good and smart man and I just don’t understand why he does these things. I love him and I don’t want anything to happen to him, so i have started a gofundme page so people can help us to get back on track.