A preacher who often wears a shirt reading ‘you deserve to be raped’, was hit over the head with a baseball bat.

The guy who refers to himself as Brother Dean Saxton, from Glendale, Arizona, was hit over the head with a baseball bat by 19-year-old Tabitha Brubaker, after claims Saxton was giving a hate speech at Apollo High School.

According to RawStory, it definitely doesn’t seem too out of the ordinary, as Saxton is known for wearing a shirt that reads ‘you deserve to be raped’ and another one which claims ‘you deserve GangRape’. 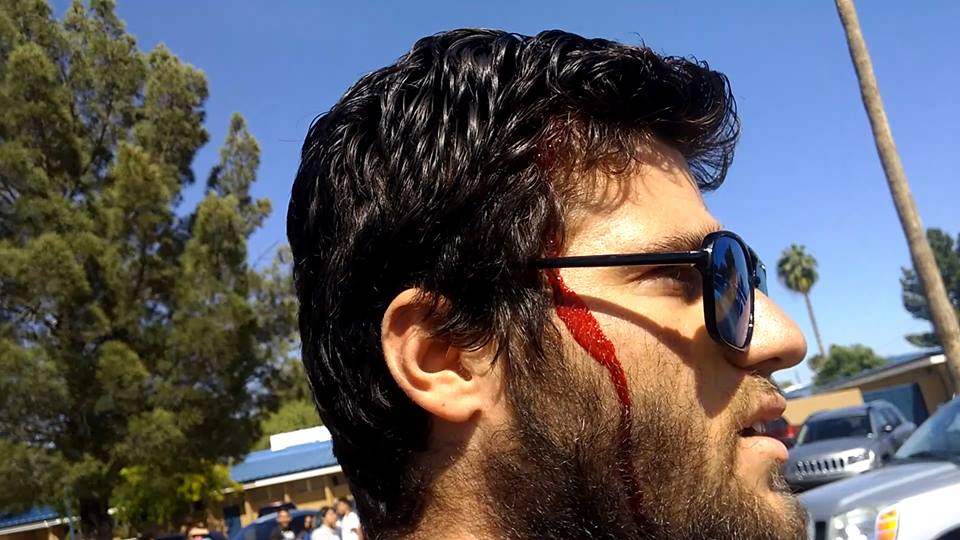 In a YouTube video, Saxton says things like ‘The Bible says it’s not okay to be gay’ and ‘You need to stop looking up naughty, nasty things on the Internet’.

One teacher tells him ‘I think you’re a disgrace to Christianity. Why don’t you go and preach it to somebody who really wants to hear your message, like Westboro Baptist Church?’ 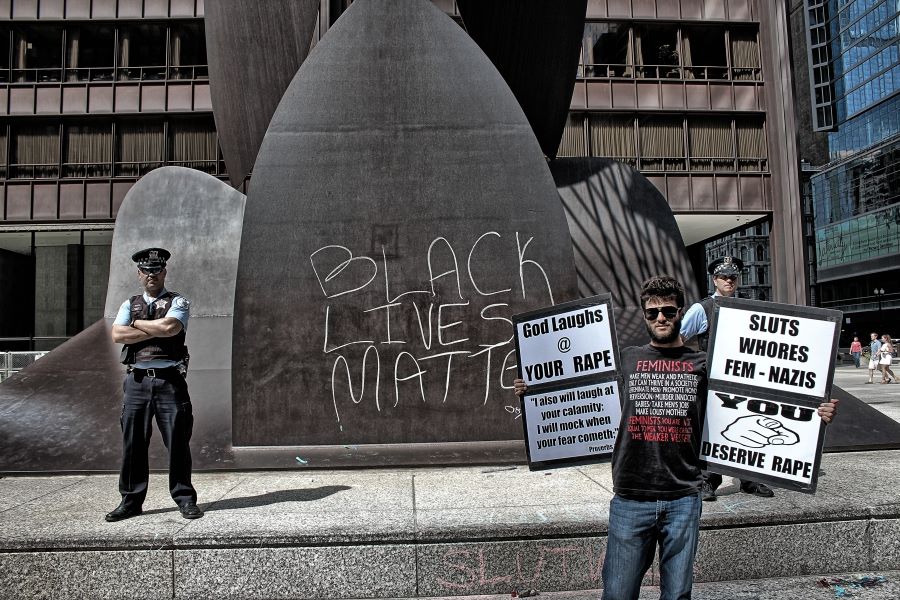 And that’s about the exact moment when Dean gets whacked by a metal baseball bat.