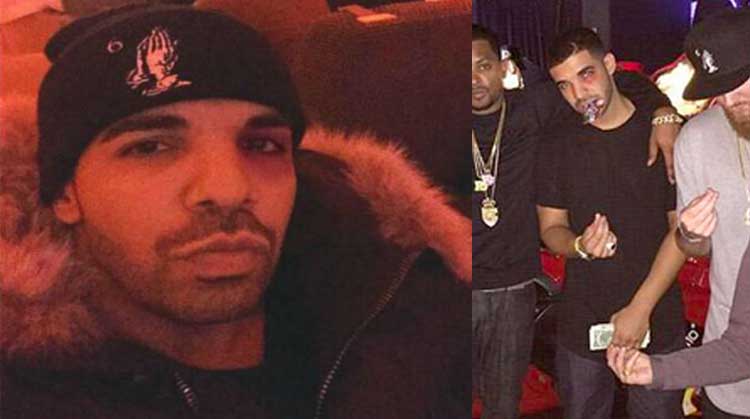 Los Angeles – “Corporate thugs like Diddy only know one language. Money” Said Drake discussing the altercation with his lawyer outside a Los Angeles courtroom.

Diddy punched rapper Drake during Art Basel down in Miami for talking to his girlfriend singer Cassie.

“Diddy’s worth $700 million dollars. It’s only right he give me some of that for all my pain, suffering and inability to see my lyric sheet. So now my damn album going to be late.” Said the emotional rapper as he explained that he hasn’t been in the studio since the incident…

Drake says he thinks rappers take the ‘thug’ role too serious and it’s time that rappers and artist pay for their actions and understand that their are consequences for your actions.