Thaddeus bares a striking resemblance to the legend that is Alan from The Hangover, played by Zack Galifianakis, and he gets booked for that very reason. He gets booked a LOT.

So much so that he manages to pull in almost £200,000 a year. That’s a lot of money. And for what? Partying with women and taking selfies. 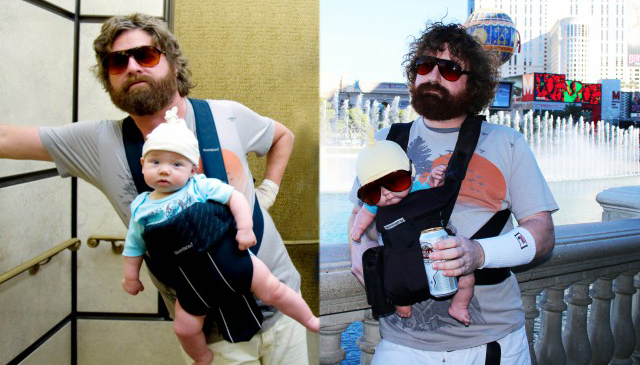 After Thaddeus’s wife left him, the Philly hotel manager gained about two stone in weight then sank into a depression. And as we all do when we just can’t be arsed with life, he neglected his appearance.

Then, in some sort of dramatic film-esque moment, he looked in the mirror and saw Alan Garner looking back at him.

Now the FORMER hotel manager parties most nights and to book him it’ll cost you about $1000 per gig.