Woman Stabs Hairdresser with Scissors after He Ruins Her Hair 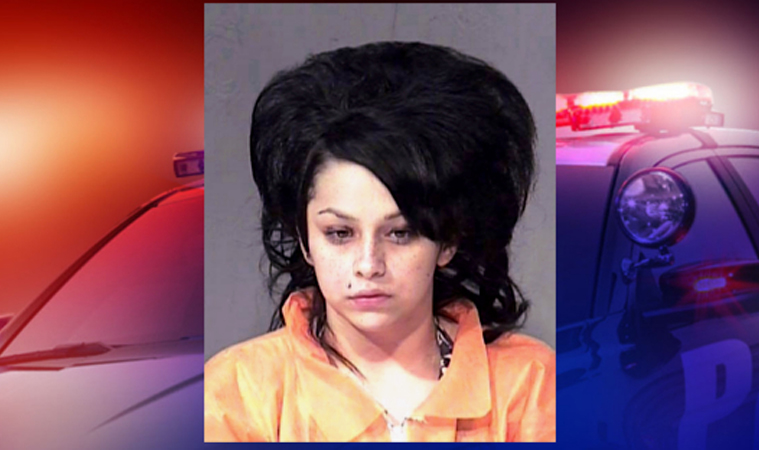 A woman was arrested this morning in North Carolina, after she allegedly stabbed her hairdresser more than 70 times.

According to witnesses, 29-year old Catherine Ford was getting her hair cut this morning by the renowned hairstylist Paolo Di Giovanni in expectation of her wedding ceremony, planned for this evening.

After seeing the result in the mirror, she allegedly “became hysterical”, screaming and insulting the Mr. Di Giovanni before grabbing his scissors and attacking him.

Sarah Sutter, a customer who witnessed the attack, Ms. Ford “seemed particularly stressed” because of her wedding and she “went berserk” when she saw her haircut in the mirror.

“She started screaming like hell and saying that he had ruined her life. She jumped and grabbed his scissors, saying he deserved to die for ruining her wedding.”

According to Ms. Sutter, the bride-to-be then attacked the stylist and stabbed him repeatedly.

“She was bloodthirsty and completely hysterical! She kept stabbing him and anyone who tried to get in the way.”

Mr. Di Giovanni was stabbed at least 70 times and three other victims were injured before the police arrived on the site and arrested the 29-year old woman.

The 31-year old hair stylist miraculously survived the attack and was transported to the Duke Raleigh Hospital.

According to the doctors who treated him, the young man has lost a lot of blood and his condition remains critical but he should be able to survive and recover.

Her lawyer asked for her to be released on bail in order to attend her wedding ceremony, but the demand was rejected. The young woman will, therefore, remain in custody until the beginning of her trial next Monday.