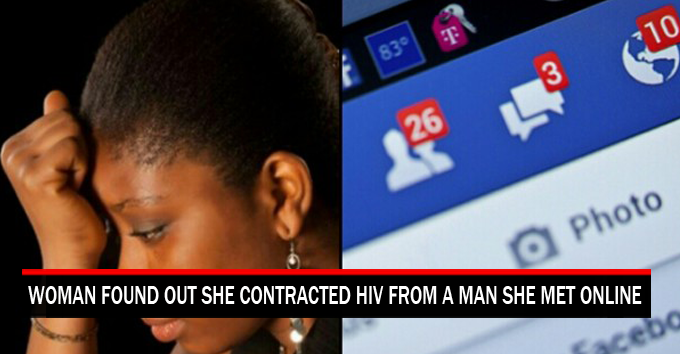 A woman found out her one-night stand partner was HIV positive when one of his ex-partners contacted her on Facebook.

32 year-old man, Simba Kuuya, knew he was HIV positive but had unprotected sex with the woman anyway. Reportedly, the couple met on facebook and chatted online before exchanging phone numbers and then meeting up in person.

According to court report, the victim learned about Kuuya’s deadly disease after their brief relationship came to end.

“The victim confronted the man about his medical condition but he denied it – however she sought a blood test at Singleton Hospital which came back positive.”

The court heard that the man had HIV for four years before meeting the unnamed woman on facebook, and that the woman was “devastated” after learning about the condition.

“I have to live with this for the rest of my life,” she said in a statement.

“He had been in denial about his condition, something which sadly had consequences for others.” – the defending, said.

The Judge told him: “Her life has been completely changed by being infected – something that could easily have been avoided if you had been honest from the start. You chose to conceal something from her that you should have been open about. The consequences have been devastating.”

The man was jailed for two years and four months.