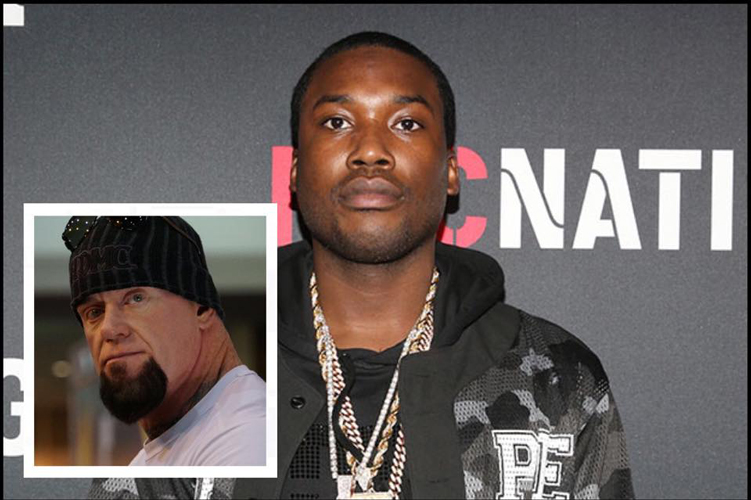 DEATH VALLEY – A few hours after Meek Mill dropped a diss track towards Drake titled “Wanna Know”, it is being reported that WWE legend, The Undertaker, is suing Meek Mill for using his WWE theme song in the diss track.

First with Meek claiming Drake doesn’t write his own lyrics, then Drake dropping two diss tracks titled “Charged Up” and “Back to Back”, and finally with Meek dropping his kingly awaited diss of his own. “Wanna Know” is getting mostly negative reviews. Not everyone seems to like the diss track, especially WWE legend The Undertaker.

The Undertaker filed a $1 Million dollar lawsuit against Meek Mill for the illegal sample of his famous WWE theme in “Wanna Know”.

“I don’t know if he didn’t think I was going to hear it, but I did” says the Undertaker, real name Mark Calaway “I wouldn’t have filed a lawsuit if the track was actually good. But since he included my theme in a f*cking garbage track, I’m angry. My plain theme song was a better diss itself than Meek Mill’s, If i had a chance, I would love to tombstone Meek Mill.” finished The Undertaker.

Meek Mill and The Undertaker will be battling the lawsuit in the next weeks to come.

Drake will respond with his new record in the next few days…!

Is “Wanna Know” good enough to dig Meek Mill out of the 2-0 hole he’s up against?Can Meek Mill really win a battle against Drake? And more importantly, what does Nicki Minaj think of all this? LEAVE YOUR COMMENTS!