52 years after the President’s death, declassified documents show that the CIA were in communication with alleged assassin Lee Harvey Oswald before JFK’s murder in 1963.

The CIA has admitted that, John McCone, who was Chief of the CIA at the time, hid evidence from the Warren commission, set up by Lyndon Johnson to investigate JFK’s assassination and senior CIA officials withhold ‘incendiary’ information from the commission. 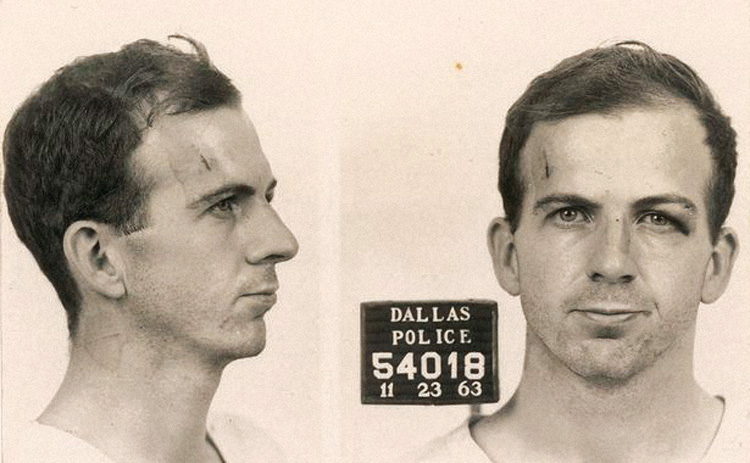 McCone, who died in 1991, was at the heart of a “benign cover-up” at the spy agency, intended to keep the commission focused on “what the Agency believed at the time was the ‘best truth’—that Lee Harvey Oswald, for as yet undetermined motives, had acted alone in killing John Kennedy.” The most important information that McCone withheld from the commission in its 1964 investigation, the report found, was the existence, for years, of CIA plots to assassinate Castro, some of which put the CIA in cahoots with the Mafia. – The Politico report is based on evidence given by CIA historian David Robarge.

David Robarge first published these exclusive claims in a secret internal CIA magazine in 2013. His claims have now been declassified and can be publicly accessed here on the George Washington University’s National Security Archive. Robarge has also written a biography of John McCone, but his book continues to be classified.