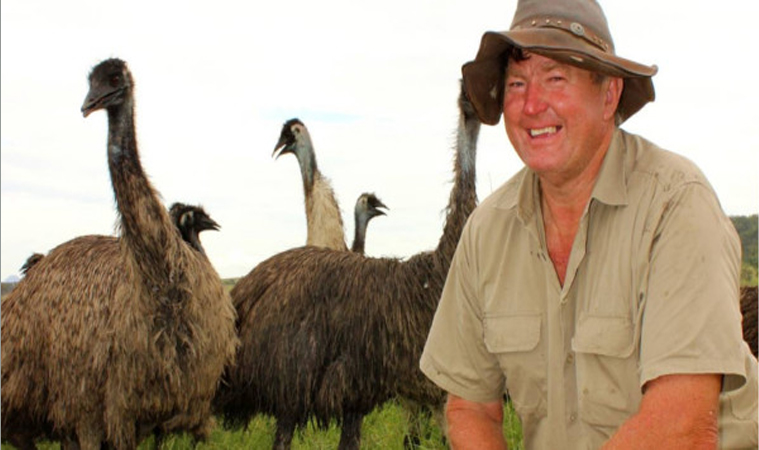 Michael Wilson, 43, and his two sons Phillip, 28, and Andrew, 14, have been arrested and accused of illegally operating an animal brothel.

Twenty-six people were also arrested during the raid for their suspected involvement in sexually related activities with animals on the farm.

“It was totally disgusting. They would host these parties where the guests would run around naked chasing the birds all night long,” one neighbor told local reporters.

The Wilson family-operated farm had been undergoing financial stress these past years and local neighbors were apparently aware of the unusual activities.

“Michael was pretty open about the whole thing. He didn’t care if some sick Aussie tourists were into screwing with his birds. He even joked that it made the meat leaner,” a local man told reporters under the cover of anonymity.

“Sex between two consenting adults in exchange for money is legal but a sexual relationship between a human and a bird is not?” he argued.

Although the Prostitution Reform Act of 2003 has officially decriminalized prostitution in New Zealand, bestiality and zoosexual activity are still prohibited by law.