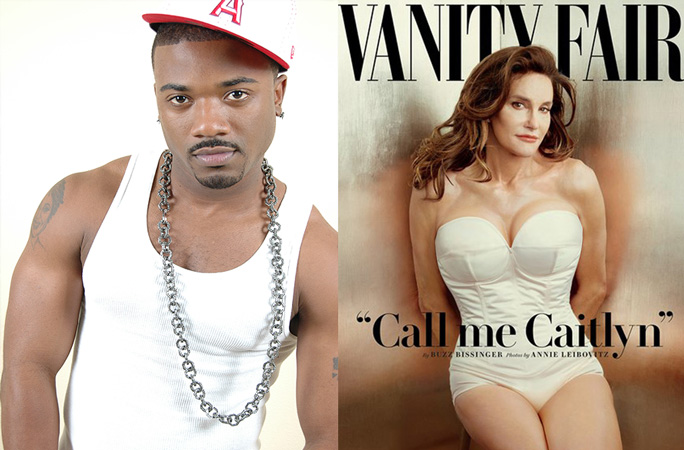 According to reports when Kim Kardashians’s ex Ray J was asked about Bruce Jenner’s epic conversion from “Macho Olympic athlete” to “Vanity Fair cover girl”, Caitlyn Jenner, he surprised everyone by saying he would like to date Caitlyn Jenner.

Ray J rocked the reporter when he yelled out, “Caitlyn! You are pretty! I would love to go out on a date with you !”

Last month it was reported that Bruce Jenner, now known as Caitlyn Jenner was seen with Ray J in a motel. See Here.

Ray J also warns everyone all to get ready:

This new era of tolerance and freedom of s*xuality expression is going to have a lot of professional athletes, celebrities and rappers come running out of the closet.

Caitlyn Jenner, have not yet responded to Ray J. But there are some strange reports coming in, that Caitlyn Jenner is actually not happy as a woman at all, and Caitlyn might transform back to being a man.

Many People still do not accept Bruce jenner as Caitlyn Jenner. They believe that one should respect what GOD have chosen for them. 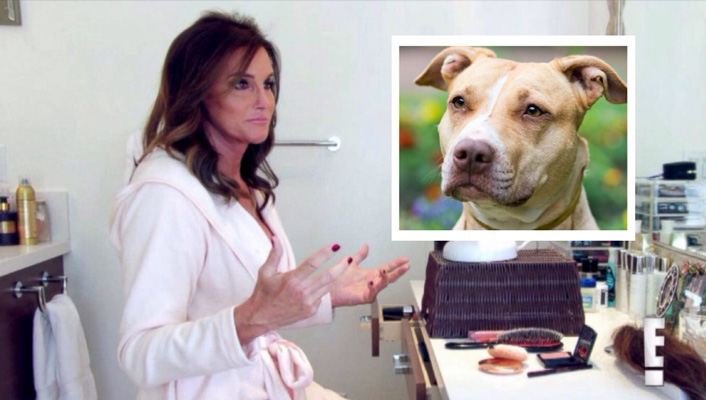 When Jack Allan, a 63-year-old veteran was asked about Bruce’s transformation into Caitlyn he said:

This is just wrong! You don’t just change you gender like that.,

I am totally against homos*xuality…. Boys getting married to boys. Girls marring girls. And now this man who just took the transgenders and transformation to another level.

If GOD wanted you to be a women , he would have made you like that. You should never get plastic surgeries to stuff you up with plastic so you can look like a woman. or a man. You should be proud of what you are and what GOD made you.

I believe Caitlyn will never be happy as a woman, or a man… She should get a surgery and become a animal, May be a dog.

Caitlyn Jenner will have her first public appearance as a woman at ESPY Awards on 15th of July and receive the Arthur Ashe Courage Award.