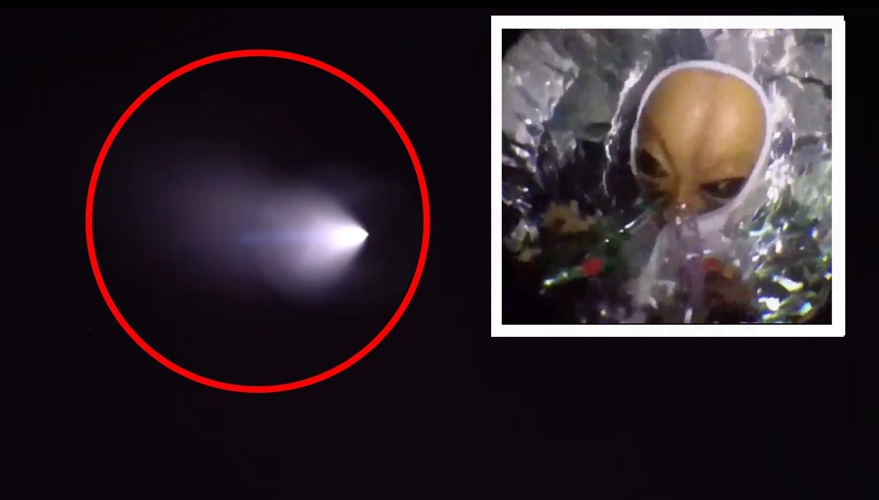 LOS ANGELES – Panic and speculation spread when a bright white light shot through the night skies in Southern California. People posted videos on social media, together with theories of aliens and meteors. Others made panicked calls to law enforcement officials.

NASA officials said it was only “Lil Mayo”, the popular alien who has recently taken over the Internet.

“It was only Lil Mayo turning up again like always” said Joshuah Goleden, the administrator of NASA, “There is no surprise here, he is always trying up extraterrestrial style, we love him” finished Golden.

The Alien known as Lil Mayo is always seen “turning up” in his videos. Smoking, drinking, and even playing blanket all on your newsfeed or timeline. But most recently, turning up in the reportedly seen UFO in the night sky of the Southern California area, however, it is no longer an Unidentified Flying Object, it is Lil Mayo. There is no need to be alarmed, ladies and gentleman.

Check out was going on inside Lil Mayo’s flying saucer in the video below: