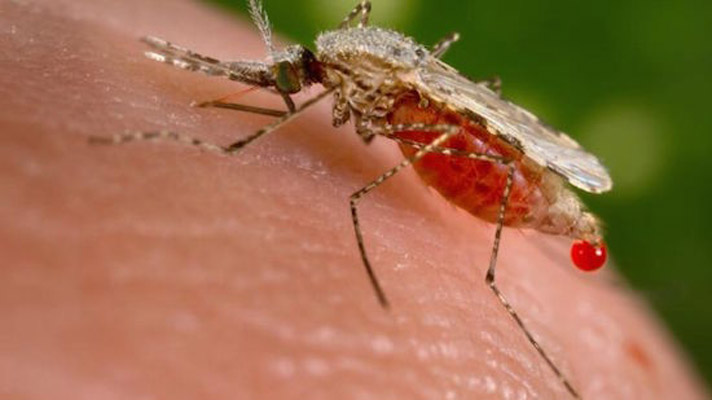 Mosquitoes with serious viruses have spread across the eastern part of Europe and are said to be heading to the United States.

The Midwestern part of the United States currently have the perfect climate for mosquitoes that carry diseases and virus like West Nile virus, Dengue Fever and Chikungunya which creates a flu like illness that causes death.

The main threat is from the Asian Tiger Mosquito (Aedes albopictus) which spreads Dengue Fever and Chikungunya. Last week around 200 of them were killed by spraying poison and pesticides in a pond out side Minnesota.Dengue transmission was largely confined to tropical and subtropical regions because frost kills the insect larvae and eggs. However warmer temperatures and rainfall are providing the ideal conditions for the mosquito in the Midwest.

The Asian Tiger Mosquito has already been reported in 25 different European countries, where they have never been seen in previous years.

Scientists fear that once the mosquitoes arrive, they will also infect ticks and other small bloodsucking relatives of spiders, making this a mass pandemic in the United States.