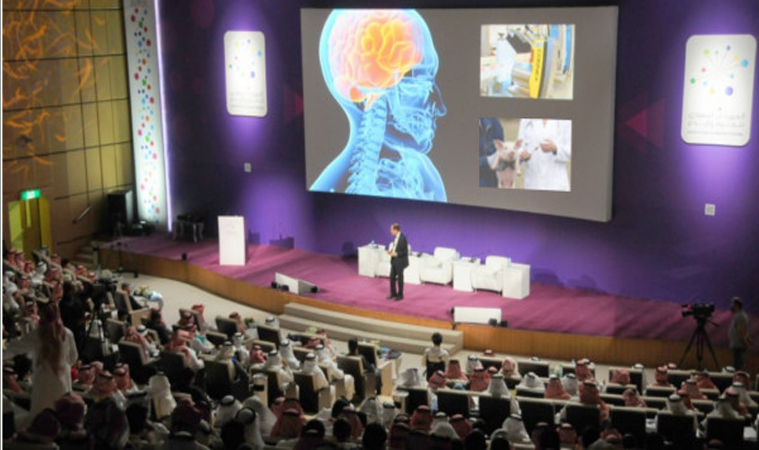 A panel of top scientists of the Kingdom of Saudi Arabia has concluded that people of Caucasoid origin are directly evolved from a common pig ancestor.

It had been previously accepted in Saudi scientific literature that people of Negroid origin came from a common ape-like ancestor, yet the origins of the Caucasoid race remained a mystery to this day.

“The mystery of the Caucasoid race, with its protuberant nose, pink skin, and immoral sexual behavior can now be explained by science” explained Professor of Biology, Abdul Al-Numair.

“The sexual depravity of pigs could also explain the Caucasoid people’s indulgence with homosexuality and its estrangement from the one true God,” he added.

According to Professor Al-Numair, most of these shared traits are likely due to convergent evolution and are the sign of close ancestry.

“Caucasian people and pigs, both of which are very sexual animals, have probably interbred over geological history. That union may have resulted in a fertile human-pig mix, and perhaps something resembling a human emerged,” he concluded under a wave of applause.

The theory of evolution is still, as of today, considered a fallacious and blasphemous theory and is banned from teaching in Saudi Arabia as all living things are believed to be Allah’s creation.