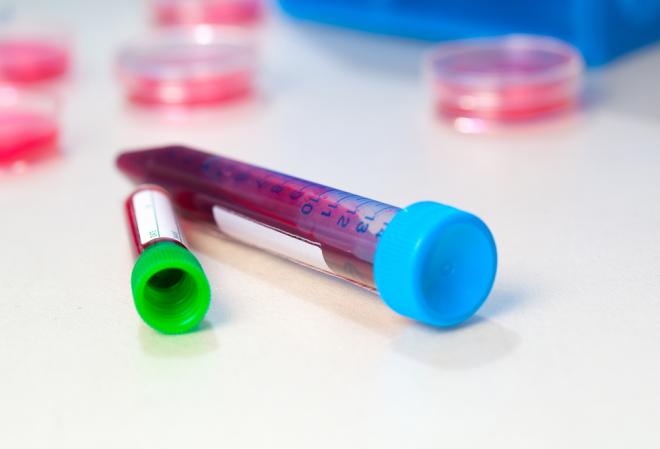 It’s been over 30 years since HIV/AIDS first emerged as the deadliest diseases known to man. Millions of people are undergoing antiretroviral therapy (ART) to keep their immune systems strong. A new study has now identified a more aggressive strain of the HIV virus.

The strain, called CRF19, has been spotted in parts of Africa. Researchers from the Rega Institute for Medical Research in Belgium found the strain is capable of turning from an infection to full-blown AIDS within 3 weeks, a lot faster than the average conversion time period of about 10 years.

“Cuba and the Cuban clinicians had noticed that they recently had alot more patients who were progressing much faster to AIDS than they were used to,” said Professor Anne-Mieke Vandamme, a professor in the Department of Microbiology and Immunology at Rega.

The findings are very concerning considering people might not even know they have HIV infection. Firstly, because HIV tests usually can’t detect the virus during the first weeks of infection, thus producing false negatives. Also, once a person gets through the flu-like symptoms that characterize acute infection — usually occurring about two to four weeks after infection — the virus undergoes a latency period, during which time it replicates and lives inside the body without causing any symptoms. This is the period that normally lasts 10 years before AIDS develops. Many of the current study’s patients, however, had gotten negative test results a maximum of one to two years prior to participating.

Vandamme conducted their study by analyzing blood samples from 52 patients who experienced a rapid progression of AIDS and 22 healthy patients. They found CRF19 is a combination of the HIV subtypes A, D, and G, and suggested that this combination has allowed it to drive a high viral load, which in turn boosts an immune response and quickens the onset of AIDS.

“There are two types of co-receptors (where the virus hooks onto human cells) that HIV can use: CCR5 or CXCR4,” Vandamme said. “In the normal progression of the HIV to AIDS, it often happens that the virus switches co-receptor. It almost always starts with using CCR5 and then it switches to CXCR4 after many years. And once it switches the progression to AIDS goes very fast.”

While the findings are certainly a cause for concern, we’re no longer blindsided by the dangerous virus. ART is capable of managing the virus before it becomes AIDS if a sick person takes the right steps toward diagnosis. The only way to do this, however, is to avoid risky sexual behaviors, such as having unprotected intercourse or havingsex with multiple partners.