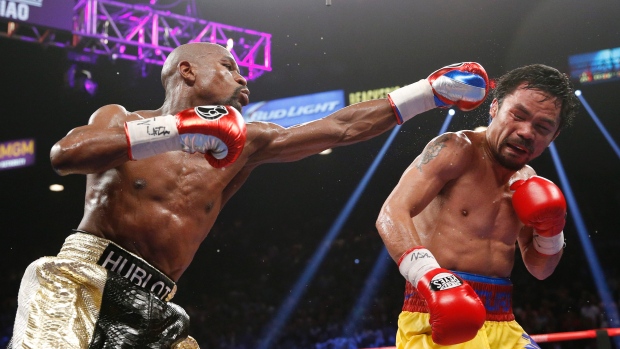 Floyd Mayweather said in an interview that he has changed his mind and no longer wants a rematch with “coward” Manny Pacquiao.

“Did I text Stephen A. Smith and say I will fight him again? Yeah, but I change my mind. At this particular time, no, because he’s a sore loser and he’s a coward. … If you lost, accept the loss and say, ‘Mayweather, you were the better fighter.’ ”

Mayweather (48-0, 26 KOs) said he did not detect any kind of injury in Pacquiao throughout the fight that might have hampered his performance.