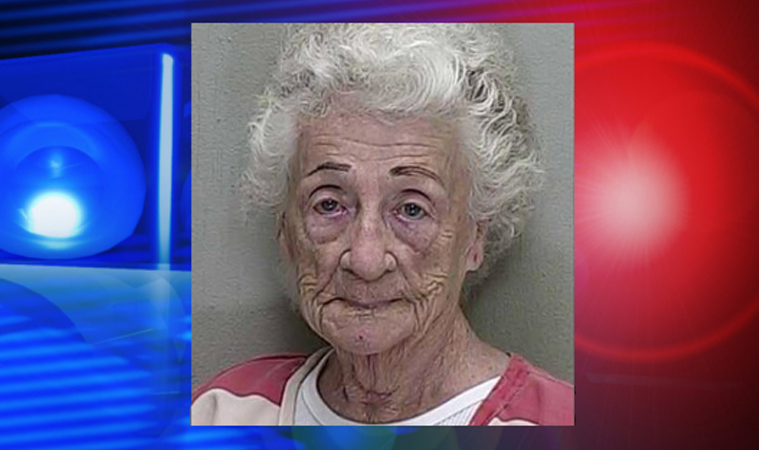 OHIO | An 63-year old woman was arrested this morning and accused of training her cats to steal jewelry and other valuables from her neighbors.

The Columbus Police Department opened an investigation on Ruth Gregson and her 12 cats after several neighbors reported small objects being stolen from their homes.

Several victims reported being visited by Ms. Gregson’s cats before noticing the disappearance of several shiny objects, like valuable cutlery and pieces of jewelry.

According to Columbus Police Chief Kim Jacobs,  cats were constantly coming and going, bringing home “anything that shined”.

“She was like Fagin in Oliver Twist, but she was using cats as thieves instead of children. In less than three hours of surveillance, the detectives saw the cats bring home more than a hundred objects.”

Upon searching Ms. Gregson’s house, investigators found $650,000 worth of jewelry and precious metal among piles of worthless shiny baubles.

Chief Jacobs says the elderly woman confessed to training her cats to steal, saying the felines had to “earn their meals”.

“She would only feed the animals if they brought home valuables, so the animals had to steal every day in order to survive. Most were voluntarily malnurished so they would easily gain the neighbors’ pity and be allowed inside their houses.”

According to the Columbus Police, Ms. Gregson’s animals could have stolen from more than 5,000 houses and apartment in the area, and investigators invite possible victims to contact them.

While Ms. Gregson is the first person in American history to be accused of training cats to steal, this isn’t the first time that animals are trained to commit crimes.

In 2009, a surveillance that caught a monkey stealing hundreds of dollars worth of plants from a Texas nursery.

At the time, the police and store owners had hypothesized that the monkey had been trained to take the plants and hand them over a fence to a waiting human accomplice.

In 2013, a Chicago court sentenced a man to five years in prison for training ferrets to steal cell phones from people on the street and on public buses.