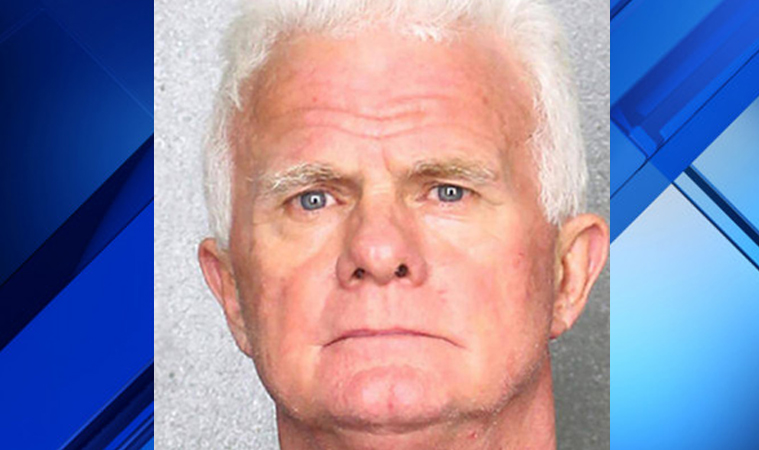 George Willaims, 44  has been accused of murdering his girlfriend, he choked her to death for not performing oral sex.

When asked by the reporters, why he had killed his girlfriend he said he became annoyed with them because they would not perform oral sex on him.

His attorney said the usual request was key to his defence, His girlfriend died by accident while engaging in consensual sexual activity.