Home » Videos » Baby Fell From The Second Floor Of A Building

Baby Fell From The Second Floor Of A Building

The heart-stopping moment when a 14-month-old baby falls from a second floor of a building but miraculously survives. 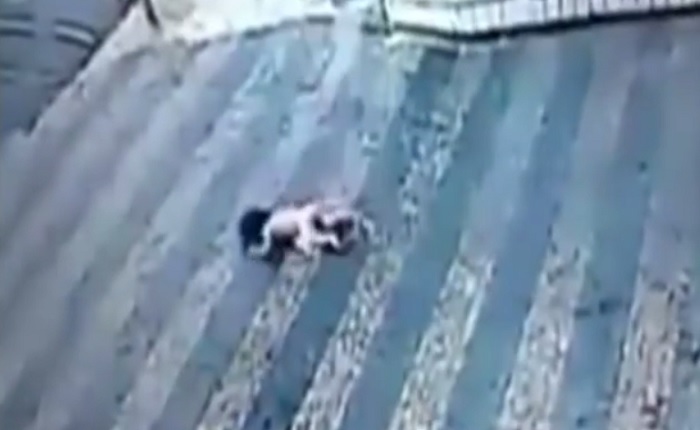 A CCTV footage shows the baby, named as “Helena Beatrice Nascimento”, fell from the second floor window of a town-center building in Fortaleza, Brazil. Apparently, the baby was sleeping by the window before she fell. 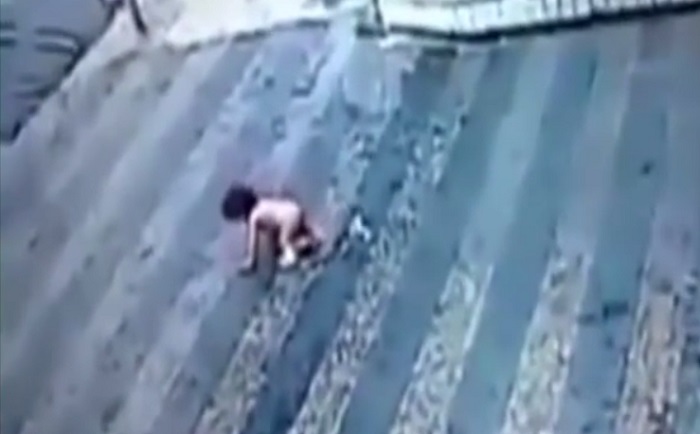 Shockingly, just moments later, the baby stood up as if nothing has happened. A man then approached the toddler, but he himself was left in awe by how the baby survived such fall.

Helena suffered a few cuts and one bruise from the fall.