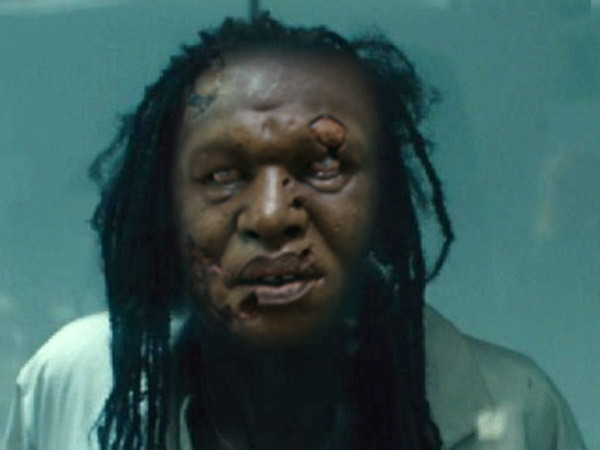 This is one of the craziest international news stories I’ve come across this year. There have been numerous reports of people rising from the dead in Africa. Fear and panic is spreading in Nimba County, an African community where dead Ebola patients have reportedly “resurrected” and roams around among the living. The victims were allegedly women in their 40s and 60s who was thought to have died from the virus in Liberia’s Nimba County.

When residents gathered to prepare the burial of the dead women, they were shocked to see the dead rise. Aside from the mass panic, many have wondered whether Kebeh had survived the virus after all, if the presumption of her death turned out to be false. Since the Ebola outbreak in Nimba County, this was the first time that dead patients had allegedly come back from the dead.

Previous reports have said the Centres for Disease Control projected that there could be 1.4 million people infected with Ebola in Sierra Leone and Liberia by the end of January. In some parts of Africa they don’t go to medical professionals to check to make sure people are dead. On occasion they bury people who are in deep sleeps or comas which sometimes results in people waking up just before they are buried alive. That’s the only explanation that makes any sense.