8 Year Old Boy Robs Bank with iPad and Gets Away 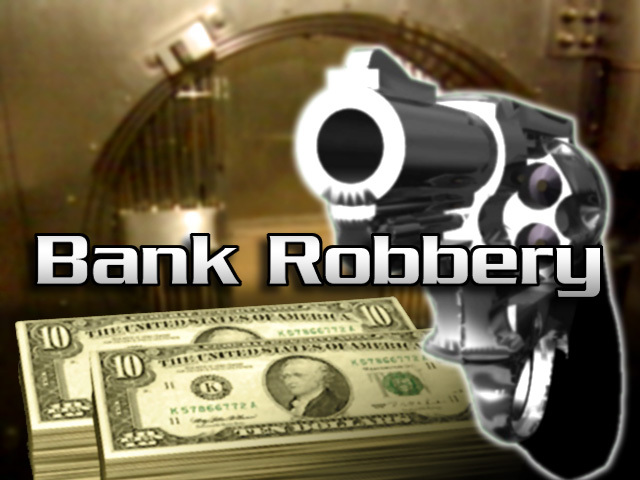 SOUTH PLAINFIELD – Authorities in South Plainfield, New Jersey are on the hunt for an 8 year old boy who allegedly robbed a bank with nothing more than an iPad.

The police department says the incident occurred shortly after 12:00 PM at the Greater Plainfield Bank & Trust on Harrison Avenue, just north of I-287. Officers quickly arrived at the scene after receiving a phone call from the head of security, alerting them of what he initially mistook as a practical joke, but ended up being a real robbery.

Upon arrival, officers were told by the staff that the child calmly walked up to one of the tellers, handed the unnamed teller an iPad with a typed message that read “giv me all of th money i hav a gun n my bookbag”, and fled the building on a motorized scooter with approximately $12,000 dollars in his possession.

The 8 year old suspect was described as an African-American boy around 4’3”, wearing blue jean shorts and a bright red t-shirt with the words “TURN DOWN 4 WHAT?” printed across the front.

Security camera footage showed the boy leaving on the scooter heading west with the bag of money over his shoulder. No witnesses other than the staff were on hand during the time of the crime.

The investigation is ongoing, with police hopeful to find the boy by the end of the day.