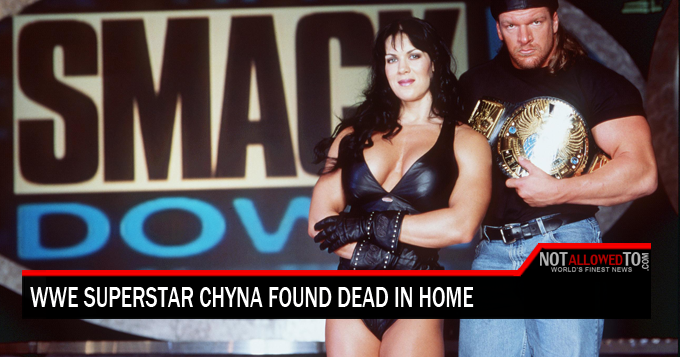 She was found by a friend who called police, after she had failed to answer her phone for a few days, and told emergency services that Chyna wasn’t breathing.

According to police report, they were investigating the cause of her death on Wednesday night at her home in Redondo Beach and it seems cocaine overdose is the cause of death.

“It is with deep sadness to inform you today that we lost a true icon, a real life superhero,” a statement posted on her Twitter account read.

Chyna, who also appeared in adult entertainment films, rose to fame as a wrestler in the late 90s, and was soon billed as the “Ninth Wonder of the World”. She came to dominate female wrestling, competing at the Royal Rumble and the King of the Ring in 1999, the same year she became the first woman to win the WWE Intercontinental Championship. 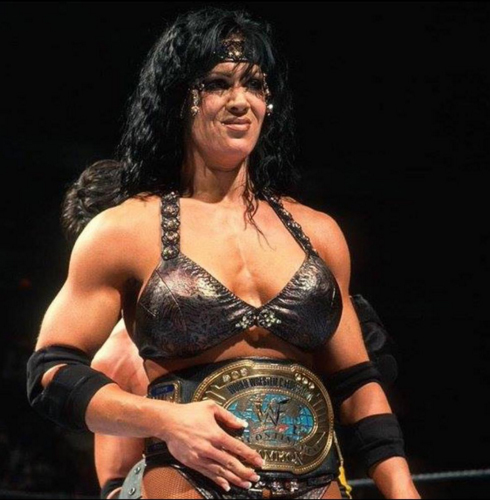 WWE has since posted a statement on their website that reads:

WWE is saddened to learn of reports that Joanie Laurer, best known for competing in WWE as Chyna, has passed away.

A physically striking and talented performer, Chyna was a true sports-entertainment pioneer. Not only was the Superstar dubbed “The Ninth Wonder of the World” a founding member of the groundbreaking faction D-Generation X, but she also holds the distinction of being the first woman to enter the Royal Rumble Match and the first and only woman to win the Intercontinental Championship.

She remains the only female wrestler to win the WWE Intercontinental Championship.