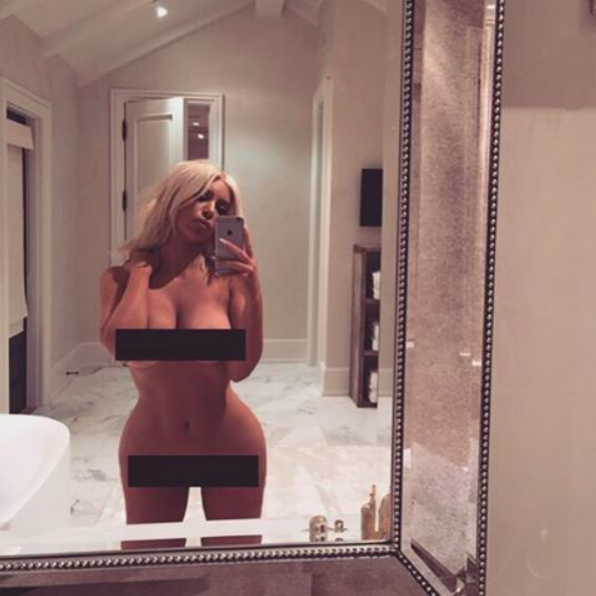 Kim Kardashian sent the internet into a frenzy with selfies, and celebrities everywhere are coming to her defence. In particular, her sister Kylie, and famous model Emily Ratajkowski.

Ratakowski recently wrote a powerful essay for Lena Dunham’s website Lenny Letter, which highlighted her refusal to apologize for her sexuality, an essay she suggested men read – in particular Piers Morgan, after he dedicated an entire column to Kim’s selfie, saying it was time for her to cover up.

What to wear tonight? #PFW

She wrote: “Even if being sexualised by society’s gaze is demeaning, there must be a space where women can still be sexual when they choose to be.” Amen to that.

Love when a man comments on a woman's decision to post a nude photo. Her body, her career. Sexist bullsh*t. @KimKardashian

Also love that when a woman stands up for herself everyone thinks it must be her dude speaking for her. @KimKardashian

@kimkardashian you inspired me! #liberated #thetalk