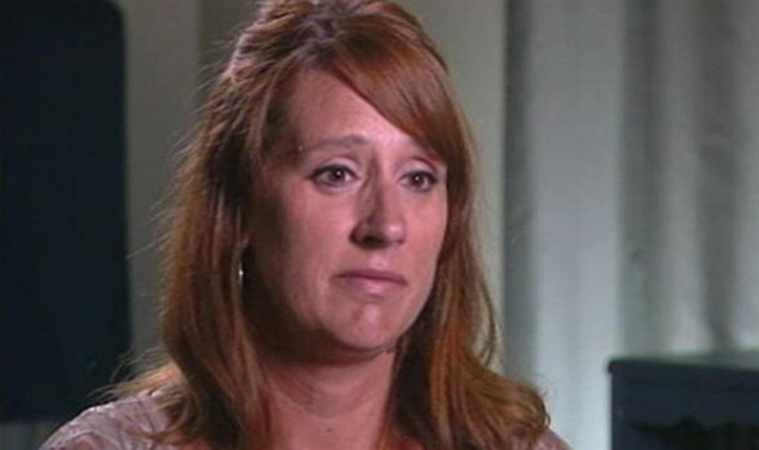 LA | A 34-year-old woman is suing the Los Angeles International Airport (LAX) after she claims a TSA agent allegedly broke her hymen after a physically abusive pat-down.

Jane Lewis, was pulled out of a security line after a female TSA agent asked her to step aside and invited her to a private room to perform a standard pat-down.

Lewis claims the female TSA agent started to fondle her buttocks and her breasts before telling her to “drop her panties” and “spread out” her legs wide open.

“She told me it was just a casual check-up for drug paraphernalia and that I had nothing to worry about if I wasn’t hiding any drugs on me,” she told reporters.

“She sat me down on a table, told me to drop my panties and to spread out my legs. I was completely shocked,” she remembered in tears.

“After she had inserted three fingers in my vagina, she started licking her fingers and touching herself, moaning,” she recalled in horror.

“She kept winking at me and telling me I was a naughty, naughty girl,” she added, visibly traumatized by the latest events.

Jane Lewis admits she has suffered intense psychological trauma from the abusive pat-down because she was a still a virgin at the time the TSA agent broke her hymen.

“When I started bleeding, she asked me if I was in my period but I said I wasn’t and that she had broken my hymen,” she recalled.

“When she realized I was a virgin, she smiled and told me it was cute and joked that she was my first one,” she told reporters in tears.

“I don’t know what makes me most angry: the fact that she made me lose my virginity or that she never wore any gloves,” she added in despair.

Los Angeles International Airport officials have temporarily suspended the female TSA agent with pay until an internal investigation has been concluded.