The worst mistake in history or the best cliche excuse ever… 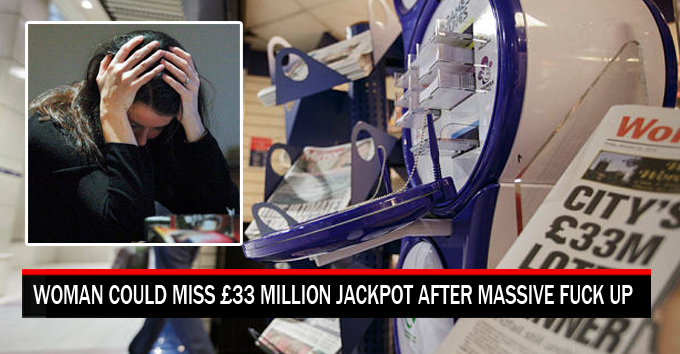 WORCESTER, UK – A woman claims she bought an unclaimed £33 million Lotto ticket everyone is look for, but put it in the washing machine.

Apparently, after the wash, the winning numbers are still visible, but the date and barcode have been scrubbed off, she claims, as the ticket was in a pair of jeans when they went in the wash. 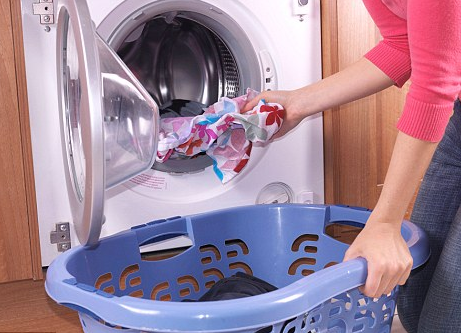 The unnamed woman rushed to local newsagent, with her tattered ticket yesterday, but Camelot have now told her she has to send the ticket back to them so they can analyze it.

According to the Lotto organizers, she can still claim the jackpot, even with a half destroyed ticket if she can tell exactly where and when she purchased the tickets, what her numbers were and how many lines she put on.