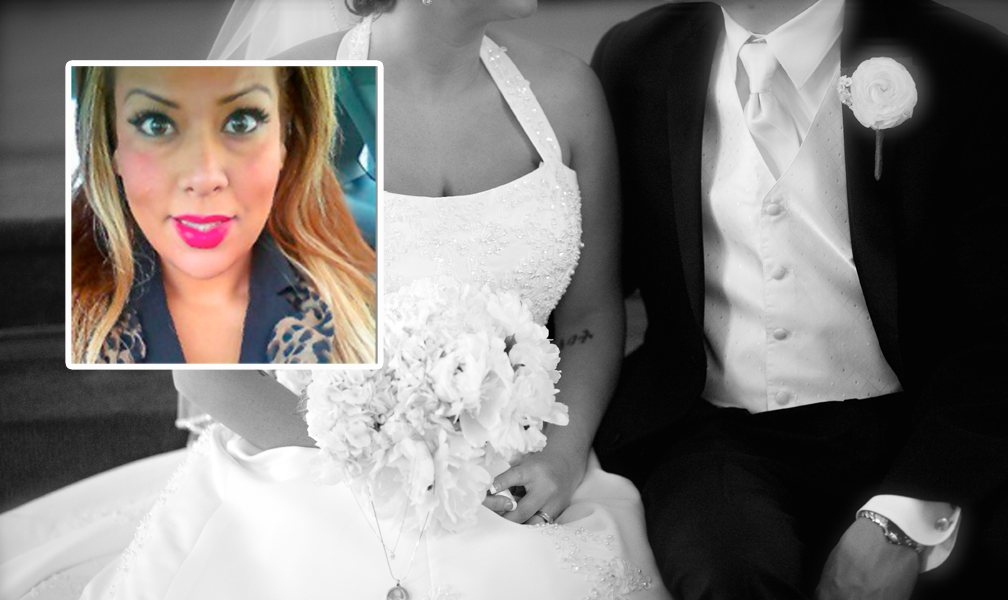 HOUSTON – A 24 year old woman named ‘Maria Gonzales’ is divorcing her husband because he neglected to change his relationship status to married on Facebook.

Her 25-year-old husband, reportedly told the court that updating his status had simply slipped his mind, as the pair wed only two months ago.

But his 24-year-old ex0tic dancer wife pressed on with the divorce because she “couldn’t trust him” Maria says “Its not official until its Facebook official”.

The judge reportedly told the newlyweds to undergo three months of counseling. No more information is being released to the public at this time.