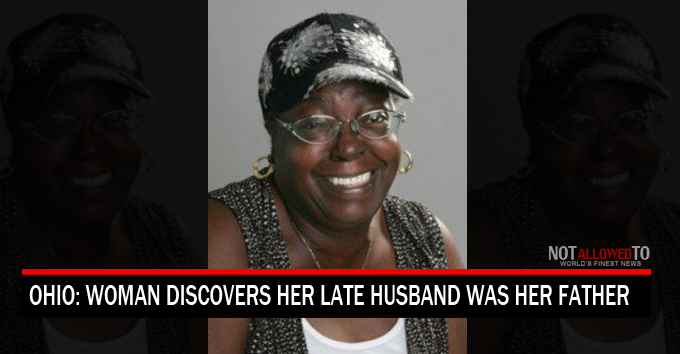 OHIO | An Ohio woman is so horrified by a recent revelation that she has had to seek therapy. Valerie Spruill found out that her late husband was also her biological father. A DNA test has confirmed that 60 year old Spruill was married to her father, Percy.

She has three children and eight grandchildren. She is now on a mission to find her other siblings from her Father.

Speaking to reporters, she said,

“It needs to be told, because children need to know where they come from. And I know it hurts, because I have been devastated by this.”

Since she was three months old, Spruill has been taken care of by her grandparents. Her mother was what she calls a “night-lady” and her father (also her husband) was only 15 years old when he was intimate with her mother.