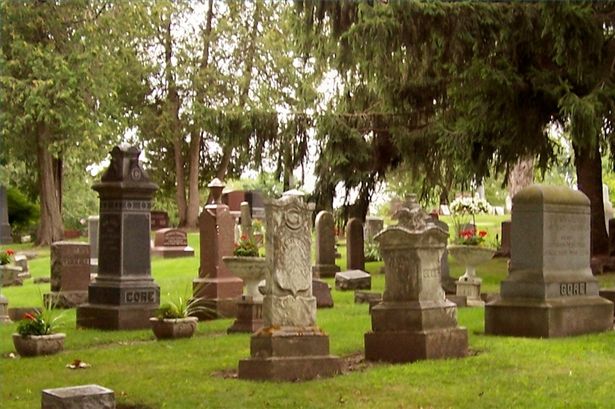 52-year-old Melanie Nash is accused of digging up her father’s grave near Lancaster, New Hampshire. To add insult to injury, she now wants her written statement suppressed by the judge in the case as she told police that she dug it up “with respect” and he “would be OK with it.”

Nash told the judge that she is seeking out the “real will” of her father and not the made up one that is being presented after his passing. Nash was not alone in the incident and the vault of businessman Eddie Nash, who passed-away in 2004, was opened and the remains had been searched through.

Investigators noted that Nash only found a pack of cigarettes and her father’s hand in the entire morbid scenario, and no will was located.

Eddie Nash, who died of a heart attack at the age of 68, was a successful business man selling equipment since 1979. The business is still run by the family. Eddie Nash has since been reburied after the entire series of events took place.