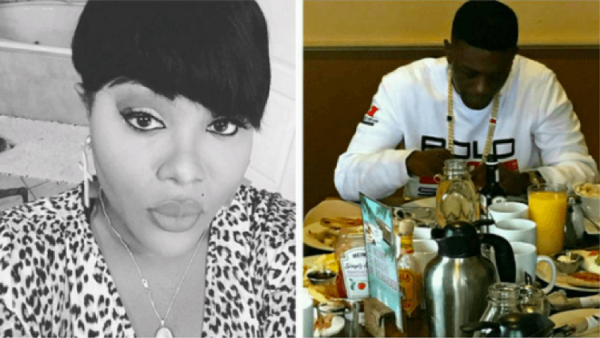 Recently Lil’ Boosie suffered from diabetes. Then just last week, he announced that he has kidney cancer.

A transgender woman, by the name of TS Madison have claimed Boosie have AIDS not cancer.

She claims he doesn’t know what protection is, not mention she says he has slept with everyone! She took to her Facebook to post in more detail.

“Is it really cancer or complications due to immunodeficiency syndrome. That d*ck been in more women around the country than gays on tv.” She went on to say, “Yall better hope Booise don’t got AIDS….that nigga don’t know shit bout a rubber.”