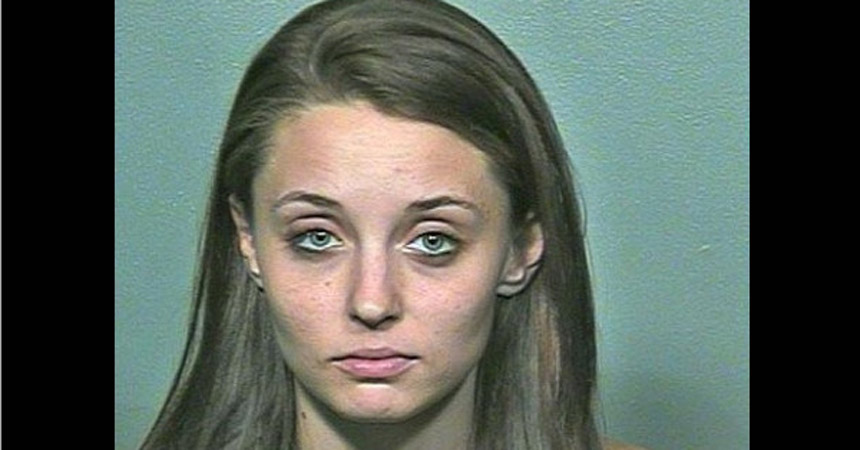 CHICAGO – A women has been arrested this morning for allegedly bugging her ex-boyfriend’s apartment with cameras.

Jennifer Bling, 23, bugged her ex-boyfriend’s apartment with more than 500 spying devices, including 110 (HD+Night Vision) cameras and microphones after she suspected her boyfriend, Nathan J. Kindley, 28, is having an affair with one of his employees.

Mr. Kindley began noticing that there was something fishy about his apartment, after elector-magnetic waves from camera and microphones started interfering with his cell phone, his stereo speakers, and even his TV remote control.

My client hired professionals to identify the source of the interferences at his apartment. They were shocked to find cameras and microphones everywhere. Whoever bugged his house could see and hear everything that was happening in every corner of the apartment!– said Mr Kindley’s lawyer, Jasson Hertz.

According to police report, the women had also installed spying softwares on her boyfriend’s cell phone, his computer and on his car’s GPS. She was tracking every single moment.

Ms. Bling was arrested, for violating the Electronic Communications Privacy Act, a crime which is categorized as a Class H felony. If found guilty, she will be facing up to 5 years of in prison.

It is illegal throughout the United States to open someone else’s mail or email without their consent, or to use spy software on someone’s phone or computer.