Wife Slashes Husband’s Face Because he Stank up the Toilet 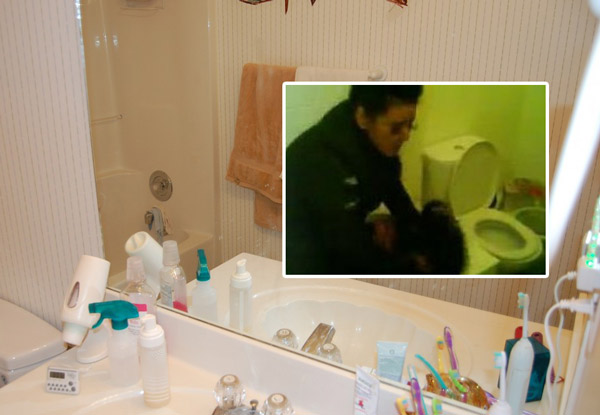 Houston, TX – A wife was arrested on charges of attempted murder after allegedly slashing her husband’s face because he stank up the toilet.

29-year-old Emi Mamiya attacked her husband with a kitchen knife because of the terrible smell he had left in the toilet on Monday.

Mamiya was arrested on suspicion of attempted murder. According to the police investigation, Mamiya was outraged by the smell her 34-year-old husband left behind in the toilet.

During questioning, Mamiya told police that their son cannot use the toilet because it smells really bad from her husband.