Wife Chops Husband’s “Goods” After He Hit It Too Hard

Usually when you wake up after a night of getting laid, you feel pretty good. But for one man, the feeling was the EXACT OPPOSITE ! 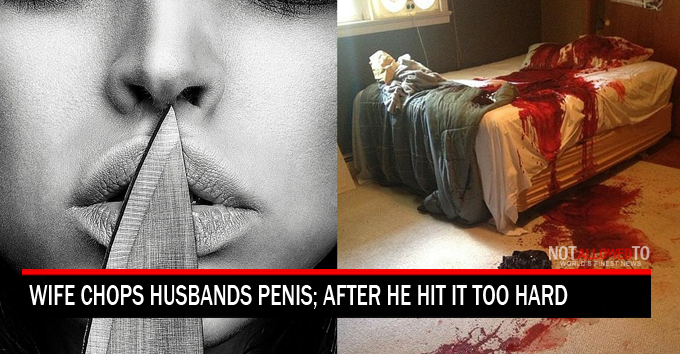 The poor husband got the shock of his life after the night of getting busy with wife, he woke up to find that him most valued ‘Member’ had been chopped off by his loving wife!

According to report, the married couple had a night of “rough love making” the night before, and while the wife went along with it during the act, she wasn’t very happy about it at all. 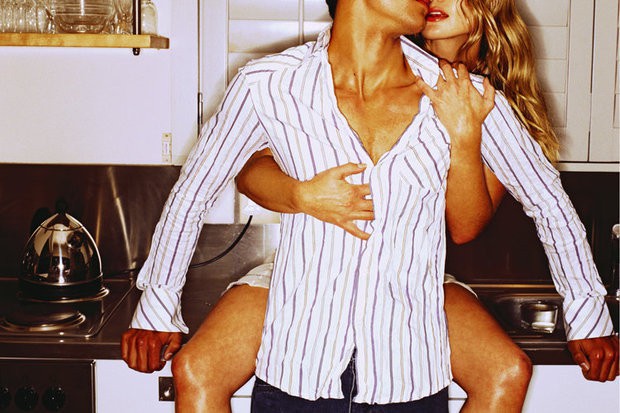 In the morning, the husband awoke excruciating pain, only to find his dong had been cut clean off! The woman claimed that she lobbed off her husband’s junk in order to “teach him a lesson” after being “too aggressive” in bed.

Luckily the man was rushed to the hospital where he had it reattached.