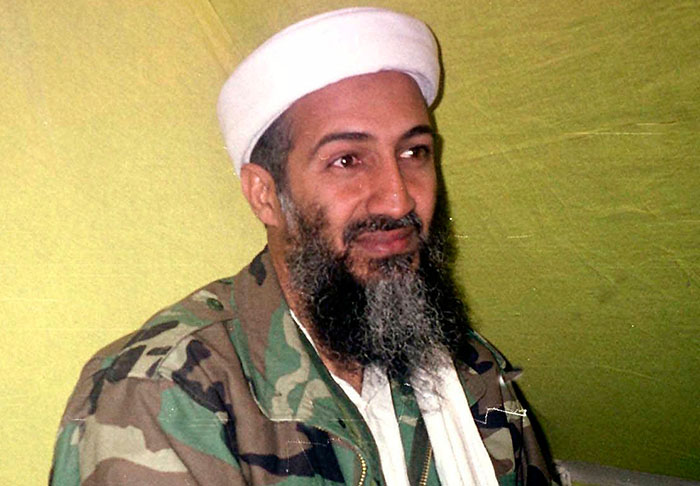 Its been give years since Osama Bin Laden was killed by the U.S. military. But the photos were never released of the man credited with responsibility for masterminding the 9/11 attacks, here is the real reason.

Matt has also just released a book ‘No Easy Day’ in which he recounts some of the grisly details of the force the Al Qaeda leader was met with. 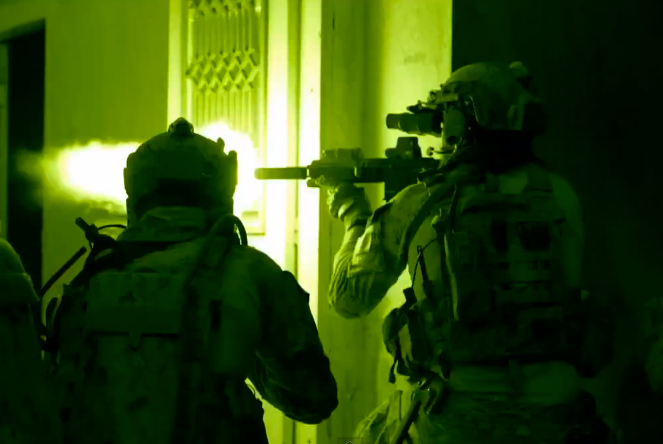 A passage from the book reads:

In his death throes, he was still twitching and convulsing.

Another assaulter and I trained our lasers on his chest and fired several rounds. The bullets tore into him, slamming his body into the floor until he was motionless.

Basically it would appear a dead Bin Laden was left riddled by bullets that were ‘justified’ as insurance shots to make sure he was no longer a threat. The Obama administration could’t reveal the images of Bin Laden’s deadbody/corpse because that would expose that some members of the U.S. military had indulged in what can be considered criminal behavior.

The sense of vengeance which fuelled combatants, the horrors they had seen which they believed resulted from this one man’s terrorist actions; it isn’t surprising but it also isn’t ethically correct.

And when you have boots on the ground across the globe in the name of freedom, you can’t be seen to be exercising wanton moral hypocrisy – that is why you won’t see Bin Laden’s body.