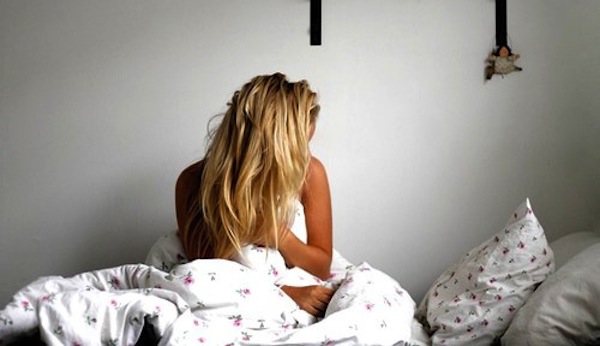 Men call women crazy for two reasons. The first is to shut them up. The second is because it’s easier to do that than to admit they did something wrong.

Women bear the brunt of this emotional trauma men so casually commit, starting to believe that they, themselves, might actually be crazy.

These are actual testimonials of times women were called crazy for no reason.