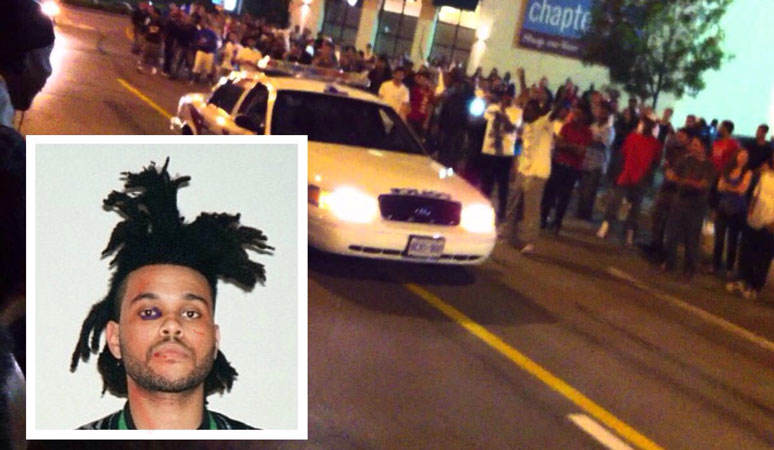 TORONTO – The Weeknd has been reportedly arrested for assaulting a man at a Toronto nightclub Friday night.

Abel Tesfaye, known by his stage name The Weeknd, is a Canadian PBR&B singer, songwriter and record producer.

According to police report,  fight started after a man told the Weeknd: “How you got a new album but you still got that old musty palm tree on ya scalp bruh”. At which point, The Weeknd began throwing punches and the fight began. The Weeknd was arrested for aggravated assault. The Weeknd also reportedly “lost” the fight, according to witnesses, after the Weeknd got punched in the face several times and even fell to the ground.

Upon being arrested, The Weeknd began screaming “I can’t feel my face”.

Its sad to see the Weeknd arrested on the day his album released. I actually like the Weeknd myself, I’m very sad for having to arrest him. I’m also very sad that he does still have that musty Pam tree on his head though. 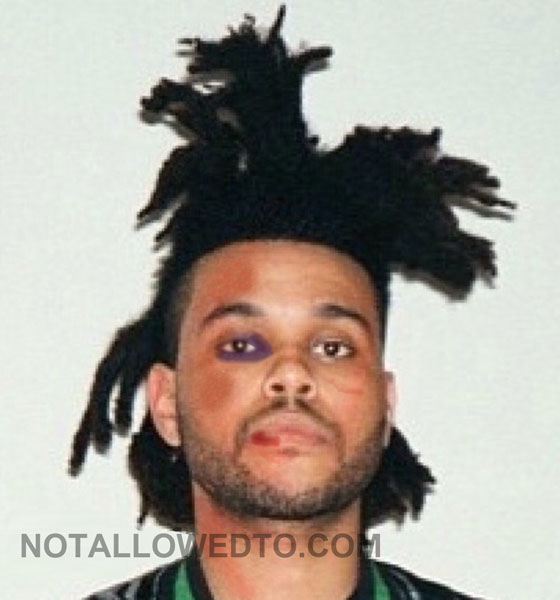 The Weeknd also, reportedly, sang during the whole process of being arrested for no particular reason, even during the ride to the police station. The man who The Weeknd attacked, was not arrested, as he was acting in self-defense.

According to report, The Weeknd can face up to a few weeks in prison for the assault. The victim, did not suffer any major injuries, only a few minor bruises and cuts.