A vet who posed next to animals he killed including a lion has died while on a hunt. 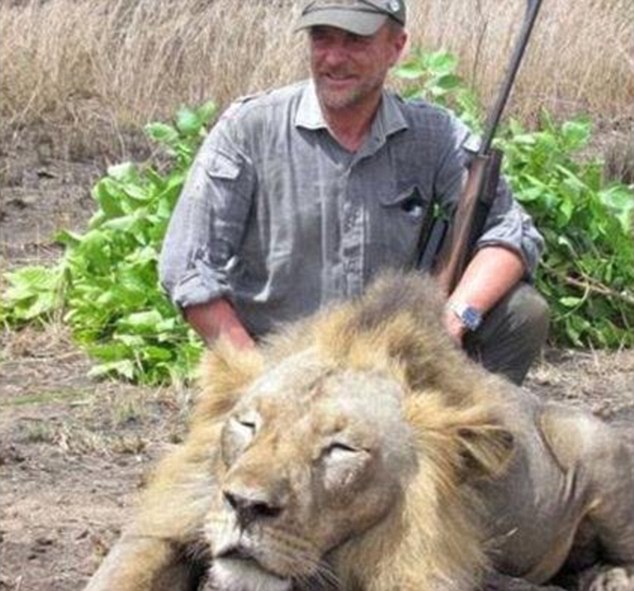 Luciano Ponzetto slipped on some ice in Italy while in the hills above Turin and fell into a ravine.

An Italian police spokesman said: “We were called by the mountain rescue services who had been alerted to the incident by someone who was out with him.

“His body was recovered by helicopter and taken to a local hospital. “It looks like he slipped and fell when he was out hunting. He died instantly and there was nothing that could be done.” He became infamous after his social media posts went viral, with many animal-lovers sending death threats and hate mail.

The image which offended most was one of him posing next to a lion. Many people associated the image with the death of Cecil the lion, although he was killed by a different hunter.

At the time, Ponzetto’s spokesperson had claimed that they would take legal action against any media who ran the story as it was ‘ruining his reputation’. Images of the vet with a hog, deer and a leopard also circulated online.