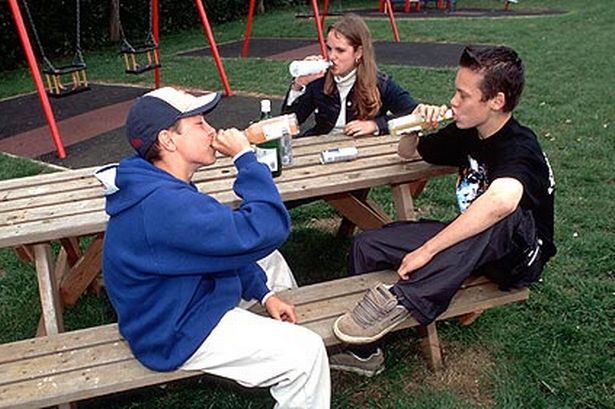 WASHINTON, D.C. – United States regulators plans to drop the legal drinking age from 21 to 17, citing the minimum-age drinking laws of other many other countries around the world.

Everyone knows that kids sneak alcohol long before they turn 21. We just want to make it legal for them to do so.

“Ohmygod I cannot wait to do some shots, shots, shotshotshotshot shots with my friends!” Said Felisia Ann, a 18 year old from Concord, New Hampshire. I’m super stoked that they’re looking to lower the age. I’ve gotta text my friends and let them know we will be able to stop drinking rubbing alcohol and cough syrup!”

Parents of young teens are naturally outraged at the government’s decision to step in and lower the drinking age.

“It would be one thing if they lowered it back to 18, like it used to be.” Said Cassie Jones, a mother of 3 teenage girls. “I’ve always thought there was no problem with it being 18. We let people go to Iraq and kill at 18, but they can’t drink? It’s absurd. But what’s even more absurd is Joe-Law thinking my kid should be allowed to drink at age 17. At that age they’re barely off the bottle as it is, and now they want to put a new bottle in their mouth? Please.”

Regardless of federal regulations, most parents have said that they will not be permitting their children to have any alcohol until they are much older.