The United States President Barak Obama made a declaration that sent shockwaves down both sides of the House and Senate floor. “It may take my final two years in office, but make no mistake: Cuba will be our 51st state,” Obama said.

Below: U.S. flag redesign compositions to reflect all 51 states 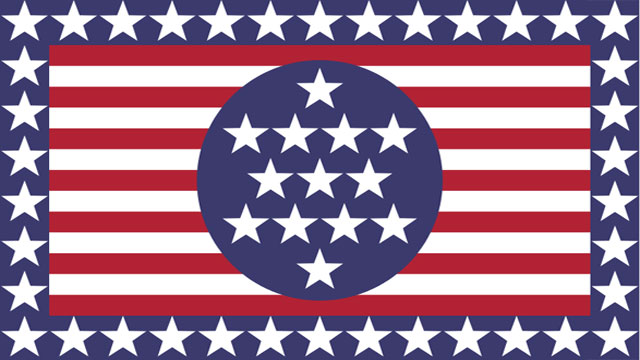 “The tyranny of Fidel Castro can be overlooked now that he has stepped down, and we can take this opportunity to grow our borders for the betterment of our domestic travel options,” the president said. “Hawaii has played itself out. As beautiful as it is, we’ve all been there, done that. We don’t have another domestic tropical island where we can vacation without a passport. We need another. And Cuba is it.”

Currently Americans are not allowed to travel to Cuba; however, if the country does become a part of the United States, Americans will be able to visit the lush Caribbean island restriction free.

“This is yet another attempt by the president to abuse his executive power,” Senate Majority Leader Mitch McConnell (R-Kentucky) told reporters, acknowledging that, in fact “the way the president has been able to bend the rules thus far, I wouldn’t be surprised if this actually happens, but in the end, do I care? F*ck no. I’ve never been to Cuba. I’m excited to check it out.”

Although a 51 star flag design is still in the works, the cost of changing the American flag to show 51 stars will be passed on to American workers, in what’s being called “The Star Tax.” FICA deductions will increase 2% beginning in March 2016.