U.S. Citizens Warned By Anonymous To Prepare For Impending Disaster 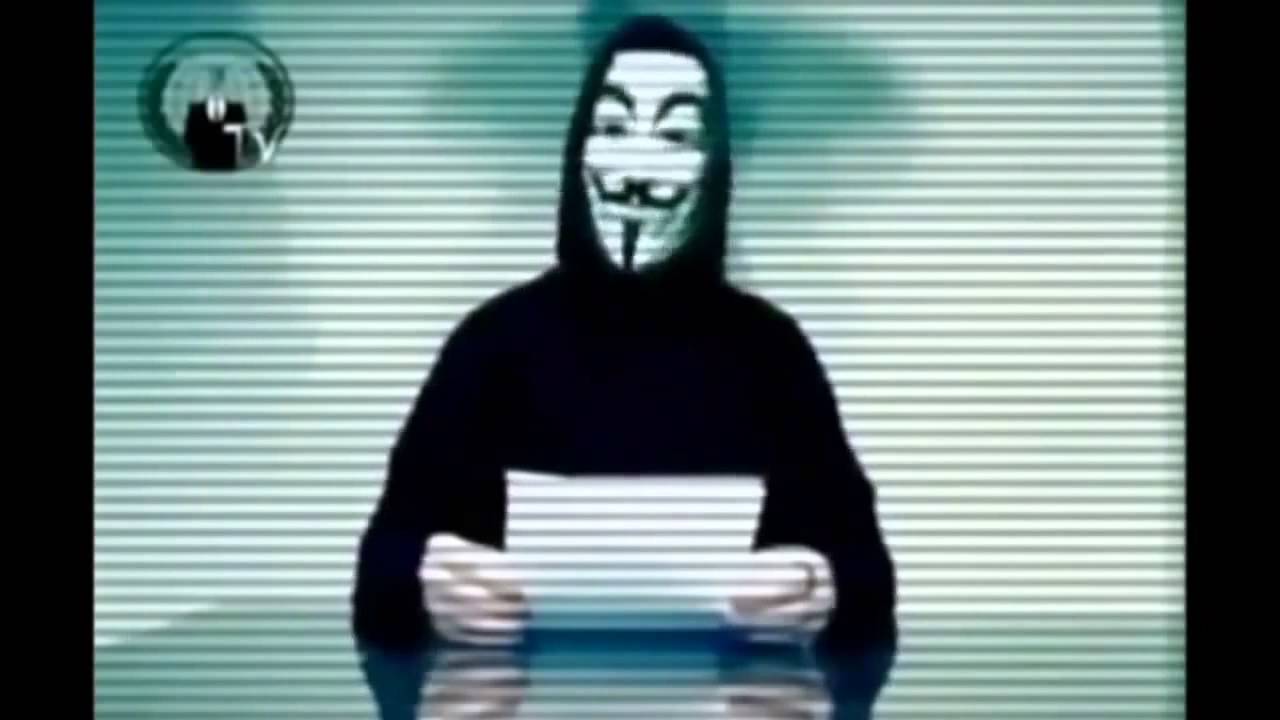 Many believe that the government is preparing to implement martial law.

The US government purposely keeping Americans uninformed in the dark, too dumbed down and confused, not knowing who or what to believe or trust as the actual truth, is exactly where the feds want us.

Citizens of United States warned by Anonymous to prepare for the inevitable economic collapse and accompanying false flags to commence during the Jade Helm 15 exercises in the United States.

Anonymous is international network of activist and hacktivist entities. Dozens of people have been arrested for involvement in Anonymous cyberattacks, in countries including the US, UK, Australia, the Netherlands, Spain, and Turkey. Supporters have called the group “freedom fighters” and digital Robin Hoods.

An Anonymous has posted a video warning United States Citizens about Jade Helm.

“Wake up people. We are short on time to stop this corruption before it does become a runaway train. Expect chaos and mayhem, expect MARTIAL LAW.”– Actual quote from video.

The more you share, the more people you will save.